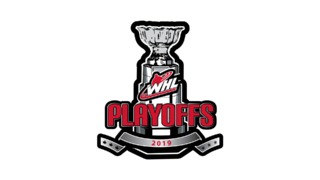 The third round of the 2019 WHL Playoffs saw the Edmonton Oil Kings face the Prince Albert Raiders in the Eastern Conference Championship, with the Raiders claiming a 4-2 series win.

The Oil Kings entered the playoffs as Central Division champions; their fourth title in modern franchise history and first since the 2013-14 season. 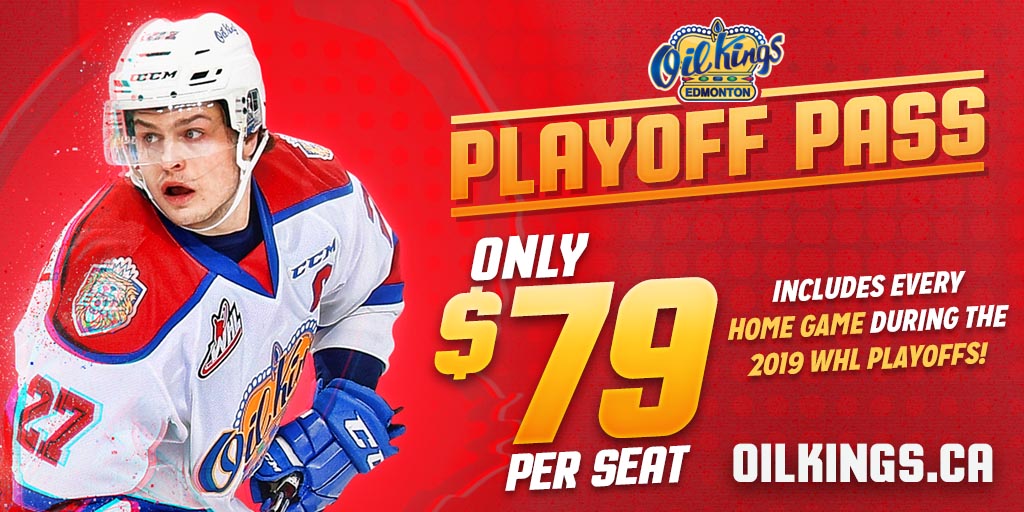