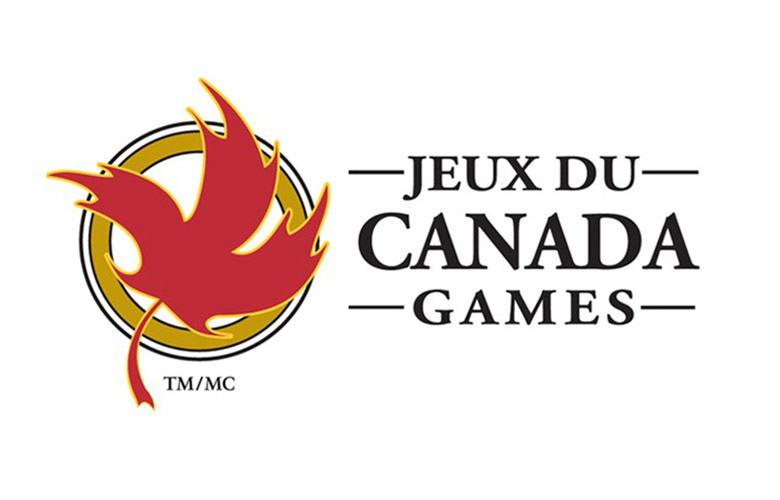 The WHL will be represented by two goaltenders, six defencemen, and 11 forwards on the province’s roster at the games, which will be held in Red Deer, Alta. from February 15 to March 3, 2019, though the men’s hockey tournament takes place from Saturday, February 16 to Friday, February 22.

Stankoven will be the top offensive threat for British Columbia as the first-round selection has produced 48 points (26G-22A) in 20 games for the Thompson Blazers of the British Columbia Major Midget AAA Hockey League. Forward Steel Quiring (Vernon, B.C. / Kelowna Rockets) will also be a player to watch, with 24 points (9G-15A) through his first 17 games with the Okanagan Rockets.

The province’s history in men’s hockey at the Canada Winter Games includes two medals of each colour, with their last medal a golden performance at the 2011 edition of the tournament in Halifax, N.S.