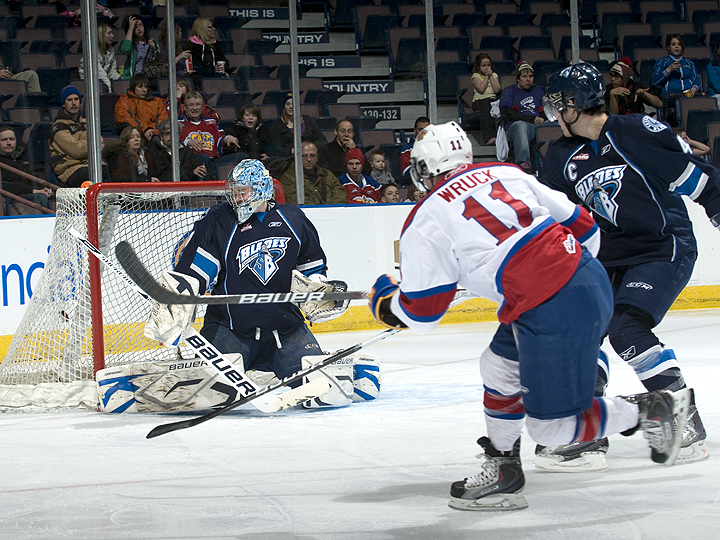 Edmonton, AB – The Edmonton Oil Kings jumped out to a 4-2 lead on the WHL-leading Saskatoon Blades after one period of Wednesday’s game at Rexall Place, but it wasn’t meant to be as the Blades battled back and outscored Edmonton 6-1 over the final 40 minutes to come from behind and win 8-5.

The Oil Kings put forth a valiant effort against the top-ranked Saskatoon squad, which improved to 49-13-0-2 on the season with Wednesday’s victory. T.J. Foster led the effort with three assists, but two of the Blades’ highly-touted NHL prospects, centre Brayden Schenn and defenceman Stefan Elliot, each tallied a pair of goals to lead their team to the win.

Schenn, drafted in the first round by the L.A. Kings in 2009, scored shorthanded in the second period and into the empty net in the third, while also adding an assist on the game-winner. Elliot, the top-scoring blue-liner in the WHL, selected in the second round by the Colorado Avalanche in 2009, scored twice in the final frame, including the game-winner off a point shot on the power play with 2:21 on the clock.

Dylan Wruck made it 1-0 Oil Kings 3:27 into the game with his team-leading and franchise record 36th of the season, with Michael St. Croix earning an assist to give him 118 career points and put him past Brent Raedeke for first place on Edmonton’s all-time modern franchise scoring list. The home side also got goals from Rhett Rachinski, Klarc Wilson, Jordan Hickmott and St. Croix, while captain Mark Pysyk chipped in with a pair of assists.

Laurent Brossoit faced 37 shots in net for the Oil Kings, stopping 30 of them in a losing cause. Adam Morrison got the start for the Blades, but after he surrendered three goals on six shots, he was replaced by Steven Stanford, who gave up two goals on 28 shots to pick up the victory.

The hard-fought defeat was especially tough for the Oil Kings to swallow, since the Brandon Wheat Kings blanked the Kootenay Ice 4-0 in other action on Wednesday. Edmonton remains in sixth place in the Eastern Conference with a 29-29-2-5 record and 65 points, while the Wheat Kings are right behind them in seventh with 64 points. Both teams have seven games remaining.

Next up for the Oil Kings is an important home-and-home with the Medicine Hat Tigers (40-17-4-3) this weekend. The Tigers visit Rexall Place on Friday at 7 p.m. for Minor Hockey Wrap-Up Party Night, as well as Faith & Family Night, with Oil Kings tote bags for the first 1,000 fans at the game. The Central Division rivals square off again on Saturday at 7:30 p.m. in Medicine Hat. 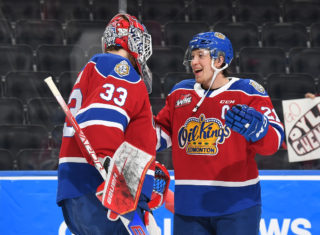 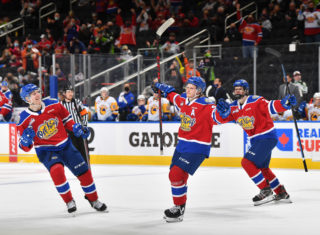 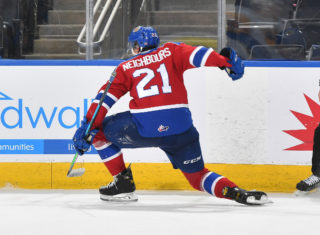 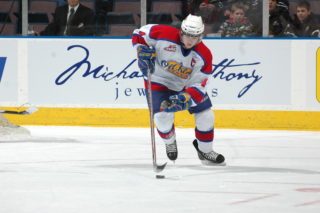 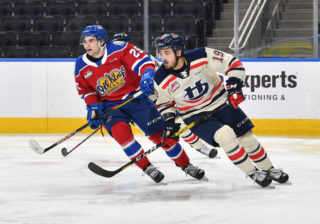