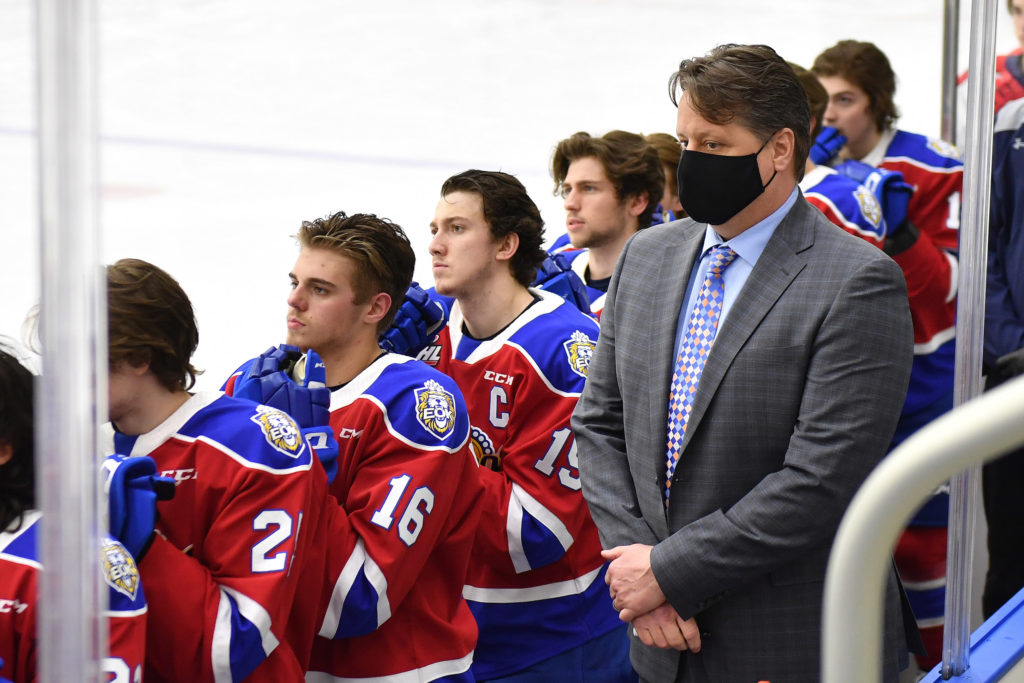 Lauer is the reigning WHL Coach of the Year after winning the Dunc McCallum Memorial Trophy following the 2019-20 season (the award was not handed out following the shortened 2020-21 WHL season). This marks his first appointment to a Hockey Canada staff since joining the Oil Kings organization in 2018, following a lengthy coaching career in the National Hockey League with the Ottawa Senators, Anaheim Ducks and Tampa Bay Lightning.

The Humboldt, Saskatchewan product is entering his fourth season behind the Oil Kings bench. In his first three seasons as the team’s bench boss, he has guided the club to three straight Central Division championships and a regular season Eastern Conference championship (2019-20) with a record of 104-32-10-9.

Hockey Canada’s U-18 Summer Development Camp will run from July 25 to August 4 at the Seven Chiefs Sportsplex located on the Tsuut’ina Nation just outside of Calgary. The 45 players attending the camp will be split into two teams, participating in practices and intrasquad games. The camp will also feature combined practices and intrasquad games with Canada’s National Junior Team on August 2-3.

The camp is primarily used to evaluate players to be selected for Team Canada’s roster at the upcoming Hlinka Gretzky Cup, however Canada will not be participating at this year’s tournament due to the ongoing COVID-19 pandemic.