MENU
THE WESTERN HOCKEY LEAGUE HAS UPDATED ITS RETURN TO PLAY PLAN FOR THE 2020-21 SEASON
August 9, 2019 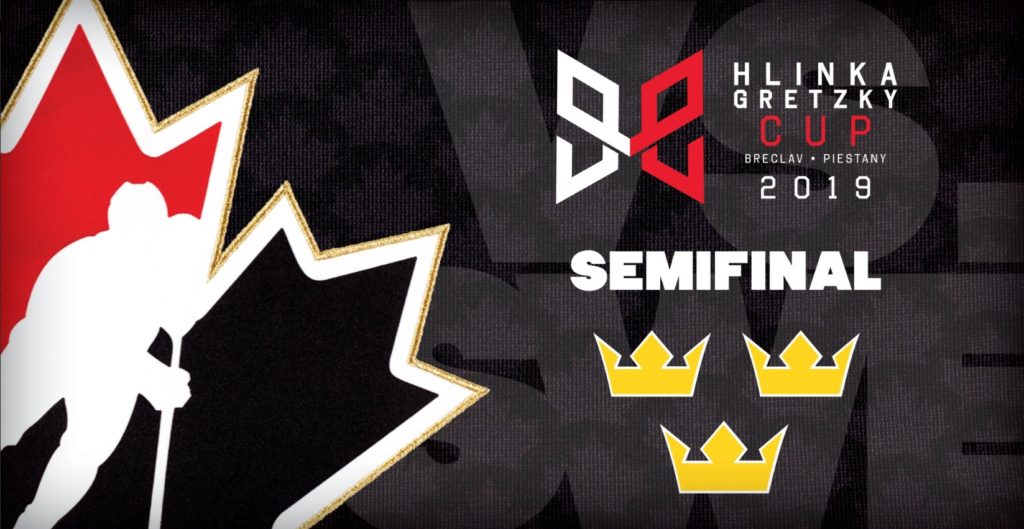 Cole Perfetti (Saginaw Spirit, OHL) scored all of Canada’s goals – two in regulation and three in the shootout – as Canada advanced to the gold medal game with a 3-2 win over Sweden in semi-final action at the Hlinka Gretzky Cup on Friday.

Canada trailed twice (1-0, 2-1), but Perfetti managed to tie the game at the 0:35 second mark and 14:18 mark of the second period. His three shootout goals were all the offence produced by Canada following the scoreless overtime.

Goaltender Tristan Lennox (Saginaw Spirit, OHL) made 21 saves through regulation and overtime, followed by stopping six of eight shots he faced in the shootout despite dealing with an injury in the fifth round.

Sweden finished the game 1-for-6 on the power play, while Canada was 0-for-3 with the man advantage.

Canada will face Russia in the gold medal game slated for Saturday after they defeated Jesse Seppälä and Finland, 4-1, in the afternoon’s other semi-final.

Finland and Sweden will now meet for bronze, also to be played on Saturday at 9:00 AM MT.

GAME OVER!! @ColePerfetti91 scores three times in the shootout and twice in regulation time to lift 🇨🇦 a 3-2 win over 🇸🇪,and a berth in the #HlinkaGretzkyCup 🥇 gold medal game against Russia!