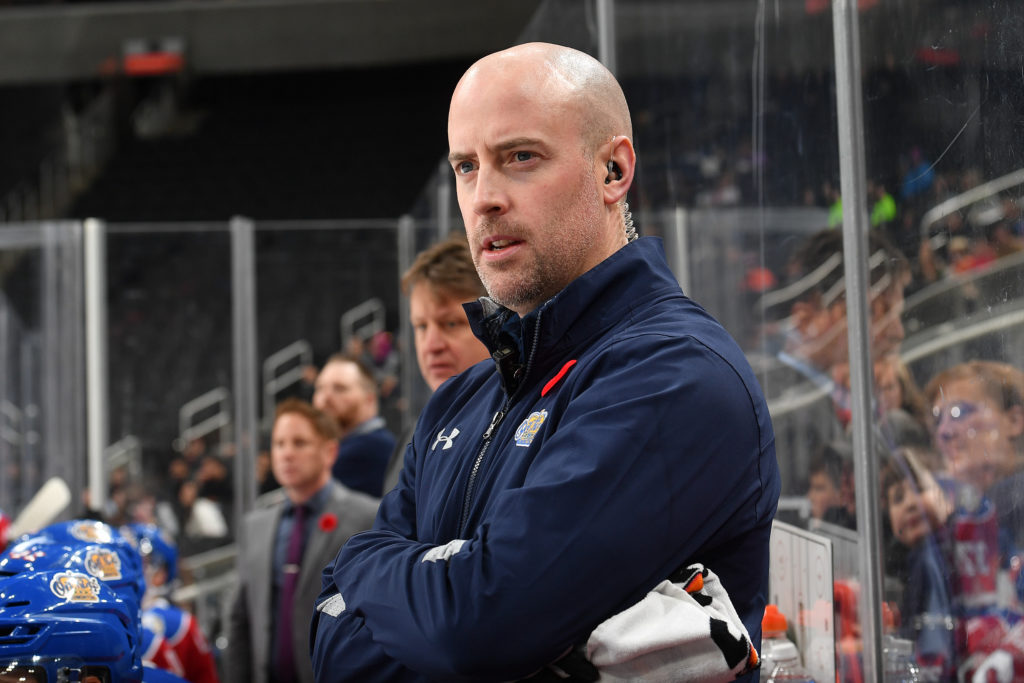 During the early days of the pandemic, soon after COVID-19 first began making its mark by ending the hockey season, shuttering stores, and isolating people at home, Brian Cheeseman fell victim to the same affliction that eventually struck so many of us across the country.

The Mount Pearl, Newfoundland native, who just completed his 10th season as Head Athletic Therapist for the Edmonton Oil Kings, wasn’t used to all the free time he suddenly had on his hands. Long bus trips and late nights at Rogers Place were soon replaced with at-home workouts, jam sessions on the guitar and the occasional game of Call of Duty with some Oil Kings players.

But the restlessness continued to grow louder and louder, like a tea kettle coming to a boil.

Finally, in true East Coast fashion, he decided to combine his outgoing personality with his gift of gab and Chatting with Cheese was born.

“I talked to lots of colleagues that were kind of in the same boat, in that we were all looking for something to fill a little bit of time with no sports on TV,” said Cheeseman. “On top of that, what was on TV wasn’t overly positive in regards to COVID-19. I pitched the idea to Rogan [Dean, Head Equipment Manager of the Oil Kings] and said, ‘Hey, this is what I’m thinking of doing. Would you be interested in being my first guest?’ He was hesitant at first, but once he said yes, it kind of took off from there.” 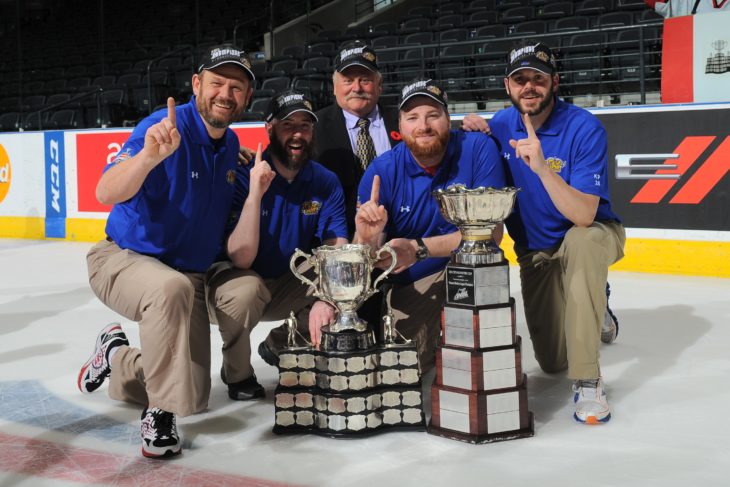 Their stories may take place from coast-to-coast, but they all share a common theme of the path taken to their current roles, and the memorable experiences they’ve enjoyed along the way.

“You often hear it being said that the hockey world is really a small community and within that community I don’t think there’s a tighter-knit group of support staff, not just within one club, but across the entire CHL,” said Cheeseman. “What better time to shine the spotlight on the men and women behind the scenes that do a really good job, day in and day out, that oftentimes don’t get recognized for the job that they do.”

It really is an elite club to be a part of, when you think about it. When you look at the number of teams across these three leagues, you’re talking about less than a hundred people who share a bond of what it means to be a part of junior hockey in such a capacity. 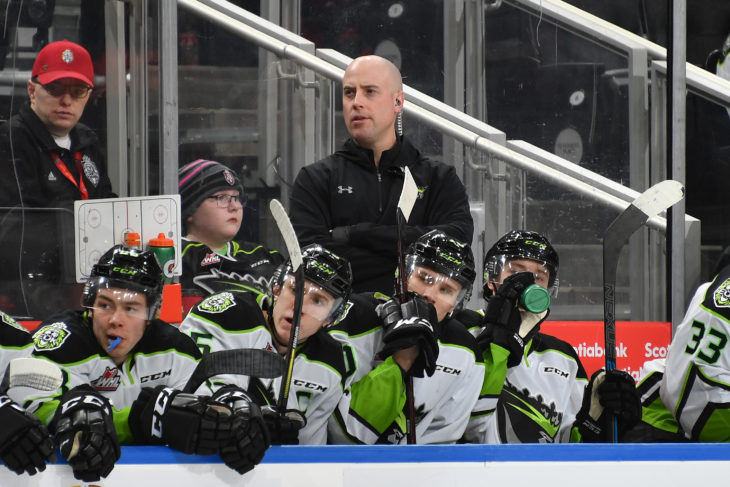 Cheeseman thinks he can pinpoint exactly how that camaraderie has been bred.

“Deep down, the common theme is that everyone in these roles wants the best for their players, and by extension, they want what’s best for the staff who are in their same roles across the CHL, because everyone understands the job each of us are out here trying to do.

“[The CHL] is just as much a feeder league for staff as it is for players. You have people that started in junior hockey and gone on to pro, or who have come to junior hockey from pro, so I think that speaks to the increase in professionalism and caliber that we’ve seen over the course of the last decade in the CHL.”

Few can truly understand or appreciate what is expected and delivered by these integral staff members more than the players themselves. While their main focus may lie between treatment and nutrition monitoring or skate sharpening and gear fittings, the bond forged between equipment managers, athletic therapists and players is a special one – and makes for great fodder during Chatting with Cheese.

“I think the one common theme we see on Chatting with Cheese is not only the close-knit relationship between the equipment managers and trainers themselves, but the relationship that’s built with the players,” Cheeseman said.

“I think about Chico talking about how blown away and proud he was to be included in Brett Connolly’s day with the Stanley Cup in 2018 in Prince George, or Gord sharing what it was like to have a future NHL All-Star goalie in Carey Price basically grow up before his eyes, and how they still remain friends and keep in touch to this day. A guy like Rogan who still, weekly, receives texts from former players like TJ Foster and Curtis Lazar and Tristan Jarry.

“I kind of knew that the various bonds we’ve built with each other and the players would become the underlying theme of Chatting with Cheese, but I think with everything happening in the world right now with the pandemic, that message of togetherness and family and friendship is something that we all need to reflect on and hear about a little more often.” 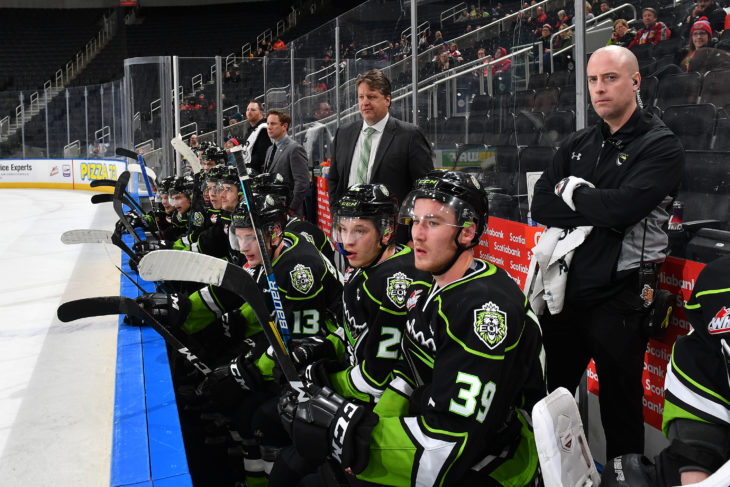 In a time where seclusion and separation have blurred the distinction between weeks and months, Cheeseman especially enjoys the element of interaction the weekly Instagram Live chat brings to everyone involved.

“It’s unbelievable to hear from former and current players and colleagues from around different leagues in the chat, and getting an email or a text from someone you maybe haven’t been in touch with for a while after an episode wraps up,” he said. “I think it’s provided a little bit of laughter and levity in an otherwise crazy time. I know for me, it puts a smile on my face every week.

“As long as people are interested in hearing the backroom stories about road trips and former players, then it’s serving its purpose.

“The support that everyone has given it from a club level, a league level and even a media level, it’s far exceeded what I hoped this would be when it started.”