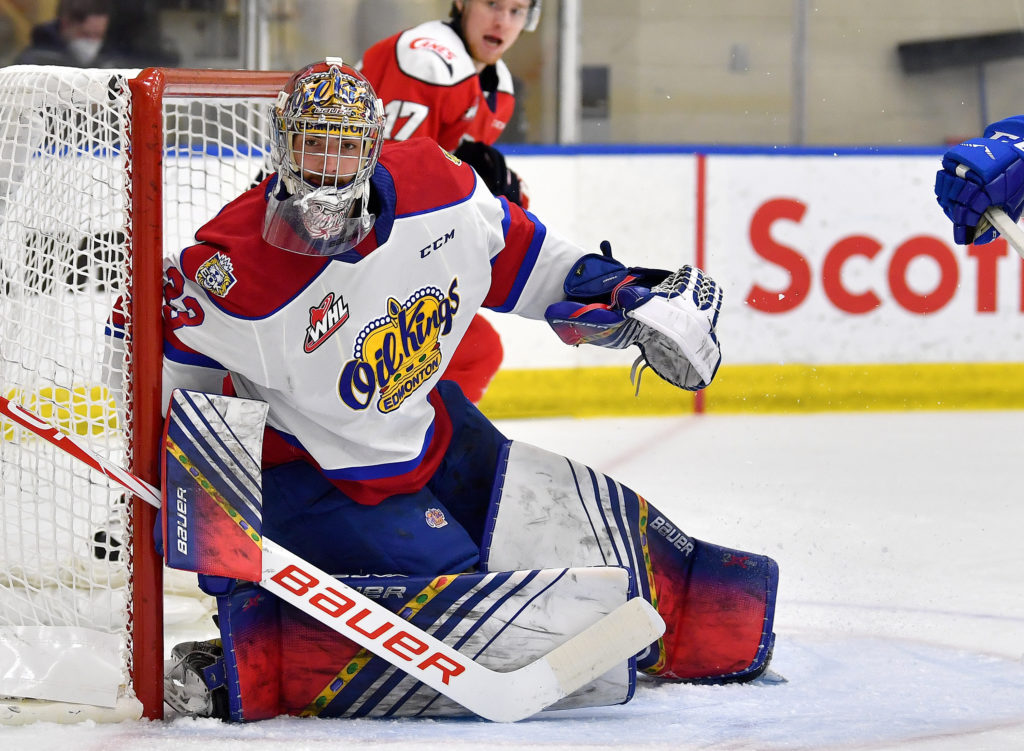 Cossa, a Fort McMurray, Alberta product, was drafted by the Red Wings in the first round, 15th-overall, at last month’s NHL Entry Draft.

The 18-year-old netminder is coming off a season in which he was named the Central Division’s Goaltender of the Year and the Oil Kings team MVP after posting a dominant 17-1-0-1 record to go along with a league best 1.57 goals-against average and .941 save percentage.  He tied for the league lead in shutouts with four and his 17 wins ranked second.

Just the beginning! Extremely proud to officially join the Red Wings organization! Thanks to all my family, the entire @EdmOilKings organization, and all of my coaches and trainers who have supported me along the way. #LGRW https://t.co/dWKhO5syzw