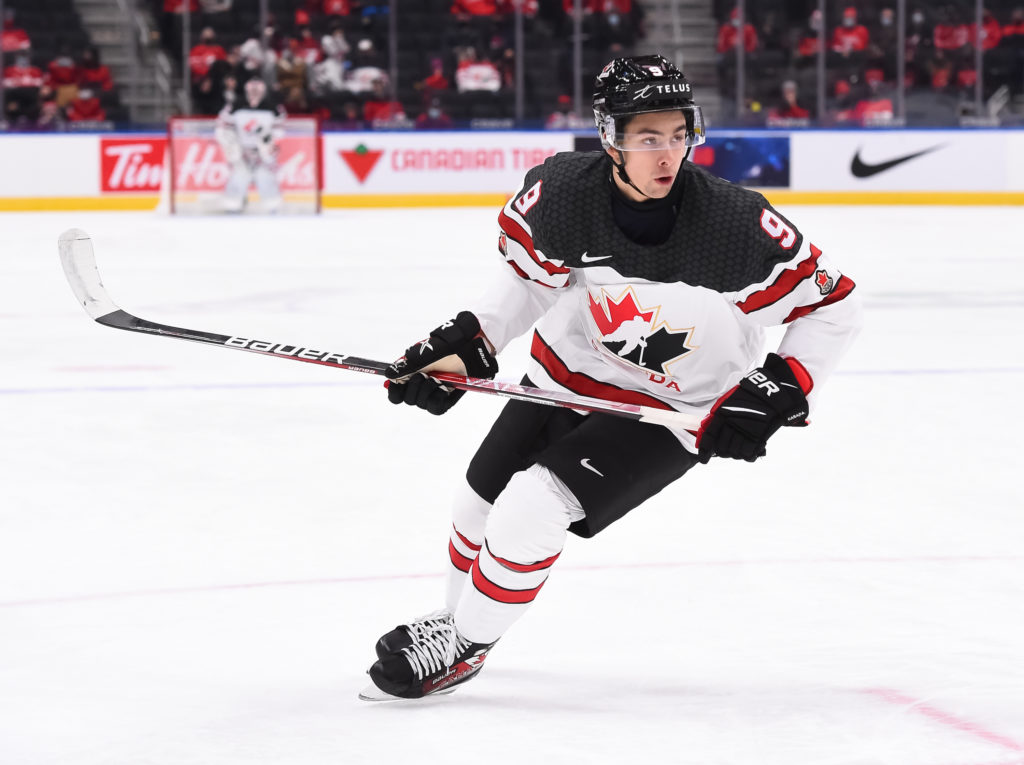 Edmonton, AB – The Edmonton Oilers Community Foundation (EOCF), in partnership with the Edmonton Oil Kings, are pleased to announce a donation to Food Banks Alberta.

Prior to the start of the 2022 World Junior Championship, it was announced that the EOCF would be donating $1,000 for every point and $100 for every save an Oil Kings player made during the tournament.

Thanks to contributions on the ice from Jake Neighbours, Dylan Guenther, Kaiden Guhle, Jakub Demek and Sebastian Cossa the EOCF was able to make a $5,000 donation to Food Banks Alberta despite the cancellation of the tournament after just two games.