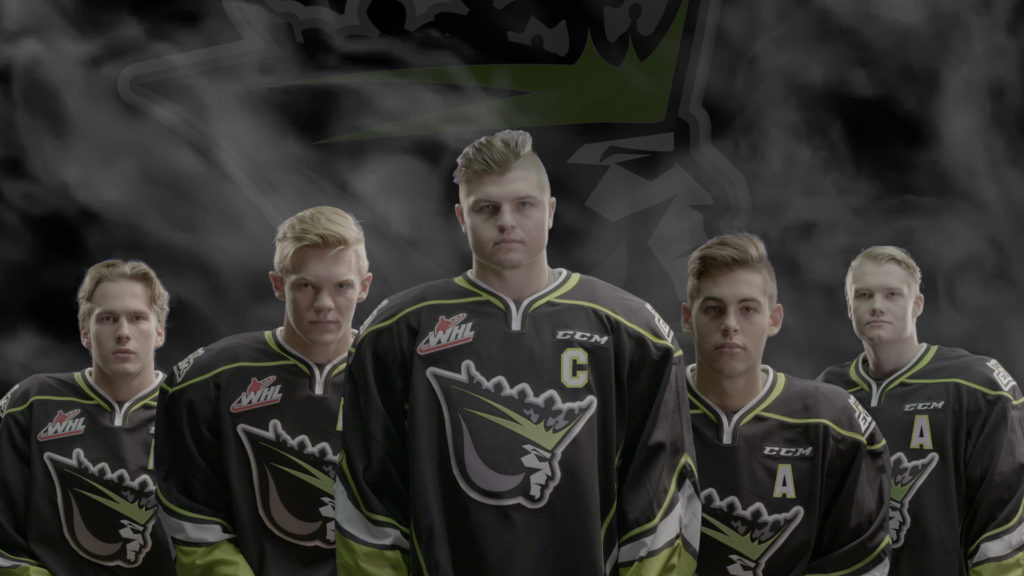 The Edmonton Oil Kings announced on Thursday the Club has named its leadership group ahead of the commencement of the 2018-19 season. 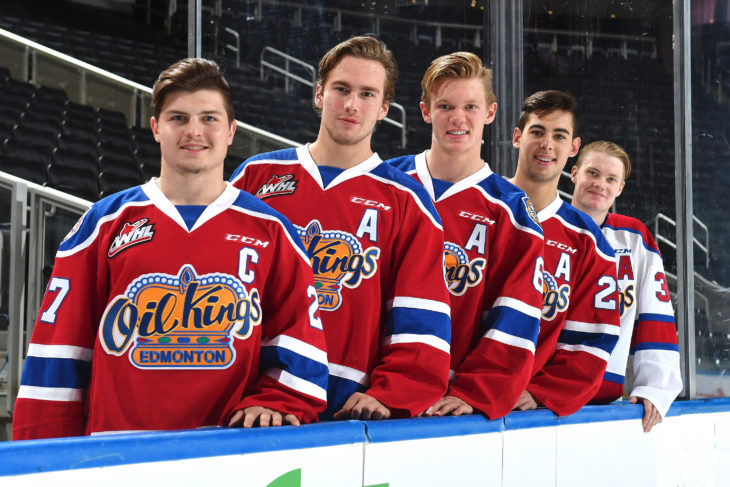 Fix-Wolansky enters his third season as a member of the Oil Kings, coming off a career-best campaign in 2017-18 which saw him tie for the Club lead in goals (32) and game-winning goals (5) while holding the outright lead in assists (57) and points (89).

The 19-year-old right winger, from Edmonton, was selected in the 7thround, 204thoverall by the Columbus Blue Jackets in this summer’s NHL Draft and attended training camp with the team in September.

“Trey is a highly skilled player, but it’s his overall drive and work ethic as both a player and a person which makes him more than deserving to be named captain of our Club,” said president of hockey operations and general manager, Kirt Hill.

“Trey’s hard work and perseverance have led to him leading our team in scoring last season, followed by becoming an NHL drafted player. We will look to him to lead by example while guiding his teammates that share in achieving those similar goals.

“We have full confidence that Trey, along with the entirety of our leadership group, will reflect on and off the ice the embodiment of what it means to be a member of the Edmonton Oil Kings.”

McLeod, a seventh round pick of the Oil Kings in the 2015 WHL Bantam Draft, also enters his third season with the Club. The 18-year-old, Dawson Creek, BC native skated in a career-high 49 regular season games last year, registering eight points which included his first career WHL goal.

Robertson will be the youngest member of the current leadership core at 17 years old. The Sherwood Park native is coming off his first full WHL season (67 regular season games played) where he tallied seven goals and 24 points. He’ll lean on his experience as a gold medal winner for Team Canada at the Hlinka Gretzky Cup at Rogers Place this past summer.

As with Robertson, Cap is also a former first round pick of the Oil Kings, selected 11thoverall in the 2015 WHL Bantam Draft. The rearguard dressed in 72 regular season games last year, potting five goals and seven assists for 12 points. The 18-year-old, North Vancouver, BC native is entering his third season in Edmonton.

McDonald, 19, from Delta, BC, enters his fifth WHL season and third with the Oil Kings. He amassed career-highs in games played (71), goals (10), assists (32) and points (42) in the 2017-18 season and is approaching his 200thcareer regular season game in the upcoming campaign (currently sitting at 188).

Seats are still available for all Edmonton Oil Kings games during the 2018-19 season. Great seats start at just $20. Visit www.OilKings.ca for more information or to purchase.