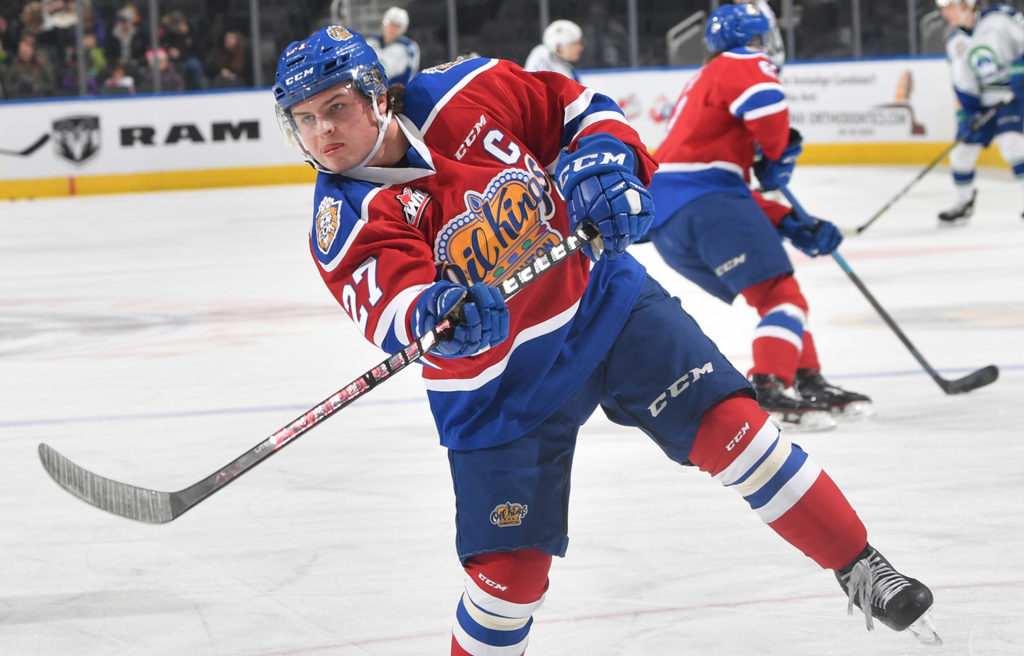 Fix-Wolansky has joined the team as they begin the second round of the Calder Cup Playoffs versus the Toronto Marlies, which commences Wednesday night with Game 1.

The 20-year-old forward signed a three-year entry-level contract with the Blue Jackets on March 15, 2019.

The Monsters vs. Marlies playoff series can be viewed online via AHLTV.