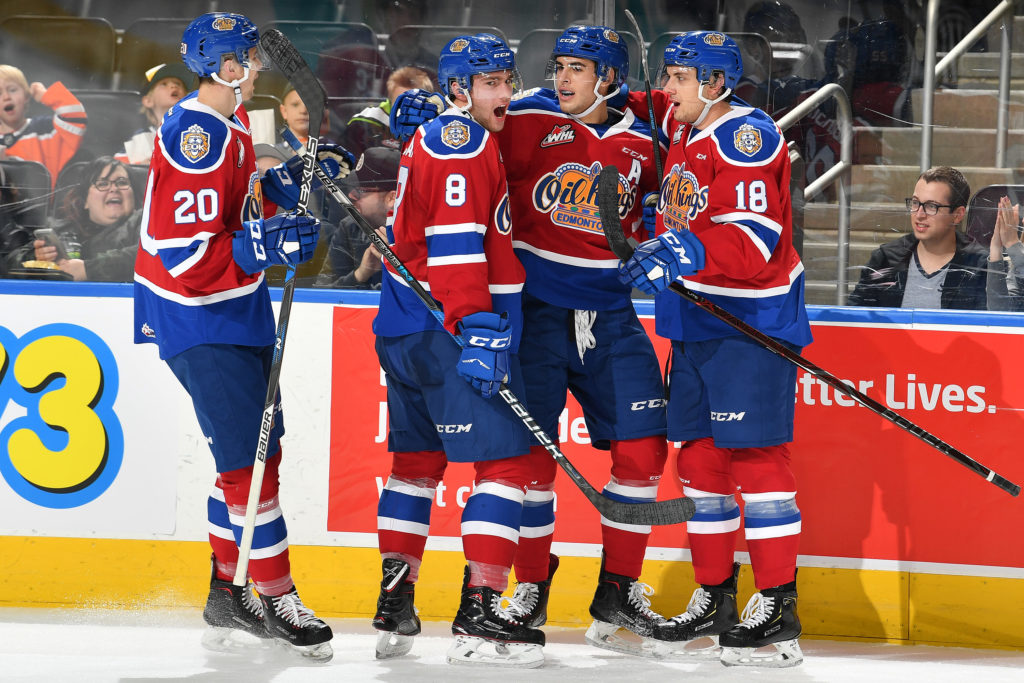 Four Edmonton Oil Kings are listed among 110 players from the Canadian Hockey League featured on the NHL Central Scouting’s October ‘Players to Watch’ list for the 2019 NHL Draft which takes place June 21-22 in Vancouver, BC.

Oil Kings defenceman Matthew Robertson is listed as one of 12 skaters who received an ‘A rating’, indicating a first round candidate. Jacson Alexander, Vladimir Alistrov and David Kope are also featured among the CHL players listed.

Each league had ‘A’ ranked representatives, with the WHL featuring seven, the QMJHL including three and the OHL with two.

The Kelowna Rockets and London Knights lead the way, each featuring five players on the list while five teams in the Barrie Colts, Drummondville Voltigeurs, Edmonton Oil Kings, Guelph Storm and Peterborough Petes produced four each.

78 CHL players were selected in the 2018 NHL Draft including 13 players chosen in the first round.