MENU
THE WESTERN HOCKEY LEAGUE HAS ANNOUNCED ITS RETURN TO PLAY PROTOCOL FOR THE 2020-21 SEASON
July 25, 2019 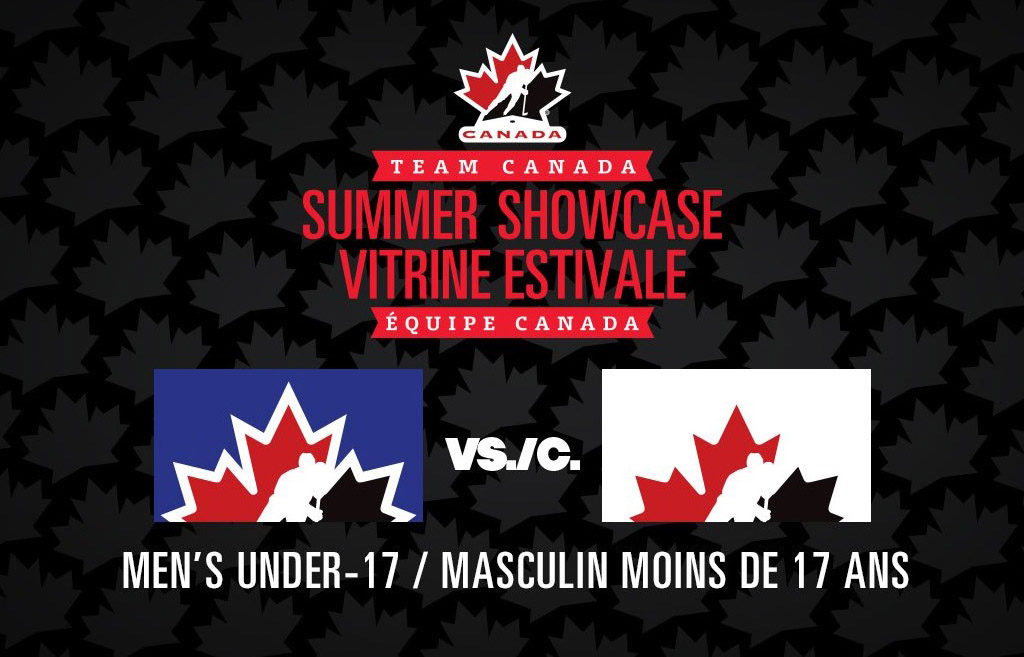 The 112 players made up six teams (White, Black, Red, Gold, Green and Blue) in an effort to showcase themselves in hopes of cracking the roster for Team Canada at the 2019 World Under-17 Hockey Championships in Medicine Hat, AB and Swift Current, SK taking place November 2-9, 2019.

Throughout the Summer Showcase, players were put through the paces in terms of physical fitness testing both on and off the ice.

The 112 players at Canada’s national #U17Camp went through a variety of fitness tests – pushing them to their physical limits and giving them more info on exactly what they need to do off the ice to be successful. 💪🇨🇦pic.twitter.com/SiJA8mQ1YH

Playing small area games is an important part of hockey skill development, even at #U17Camp❗️

They also participated in three intrasquad match-ups, with Guenther tallying five points (2G, 3A) as a member of Team Canada White, and Slaney (1A) with Team Canada Blue in three games played each.

The intrasquad results are as follows:

That’s a wrap on under-17 development camp in Calgary! A week of learning The Canadian Way for 112 of the top U17 players from across 🇨🇦. On the ice, off the ice – growing into outstanding people is #1.

Head over to Hockey Canada’s Facebook page for more photos from the week! 📸 pic.twitter.com/TwB0RxYmNZ

All games were streamed live online at video.hockeycanada.ca.