Edmonton, AB – The Edmonton Oil Kings are proud to congratulate their seven players selected to represent Team WHL at the upcoming 2012 Subway Super Series. The defending WHL Champions lead the WHL with seven selections for Games 5 and 6 of the series to be held in  Vancouver and Victoria on November 14th & 15th.

Oil Kings Head Coach Derek Laxdal will also serve as the Assistant Coach to Team WHL for both Games 5 and 6.

The SUBWAY® Super Series features regional teams of CHL All-Stars competing against the Russian National Junior Team in a six-game event serving as an integral part of the identification process for Team Canada prior to the IIHF World Junior Hockey Championship.

The WHL hosts the final leg of the six-game series with the first four games being hosted by the QMJHL and OHL respectively.  Last season the CHL prevailed with their eighth series win in nine years of this event earning a 10-8 victory in points which included three regulation wins, two losses, and one defeat by shootout.  Team Canada later captured bronze at the 2012 World Junior Championship in Calgary and Edmonton, AB.

For more information including how to purchase tickets please visit www.subwaysuperseries.ca. 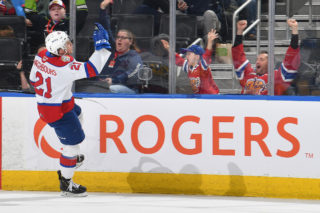 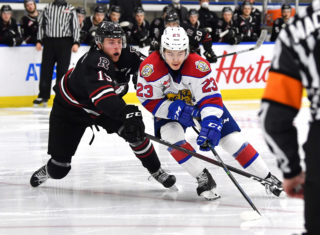 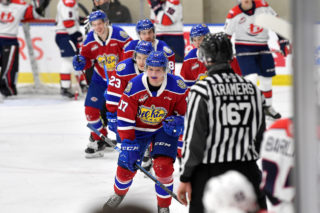