MENU
THE WESTERN HOCKEY LEAGUE HAS ANNOUNCED ITS RETURN TO PLAY PROTOCOL FOR THE 2020-21 SEASON
October 8, 2019 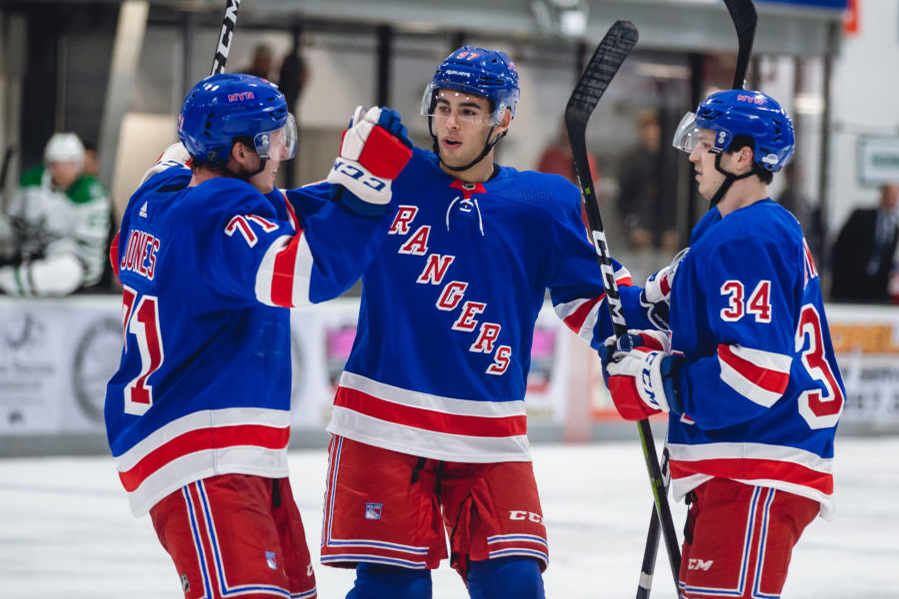 Robertson and the Rangers came to terms after Robertson participated in both prospect camp and main camp with the pro team before being returned to the Oil Kings late last month.

A 6-foot-4, 203-pound product of Sherwood Park, AB, Robertson was chosen by the Rangers in the second round, 49th overall of the 2019 NHL Draft.

Robertson also brings provincial and international experience to the Rangers’ organization as a gold medal winner with Team Alberta at the 2016 WHL Cup.

He was named to Canada Black’s roster at the 2017 World Under-17 Hockey Challenge, posting six points (2G, 4A) in five games. This performance led all defencemen in scoring and resulted in his being named to the tournament all-star team. He also competed for Canada at the IIHF Under-18 World Championship in 2018, recording two assists in five games.

OFFICIAL: #NYR have agreed to terms with defenseman Matthew Robertson on an entry-level contract.