MENU
THE WESTERN HOCKEY LEAGUE HAS ANNOUNCED ITS RETURN TO PLAY PROTOCOL FOR THE 2020-21 SEASON
August 7, 2019 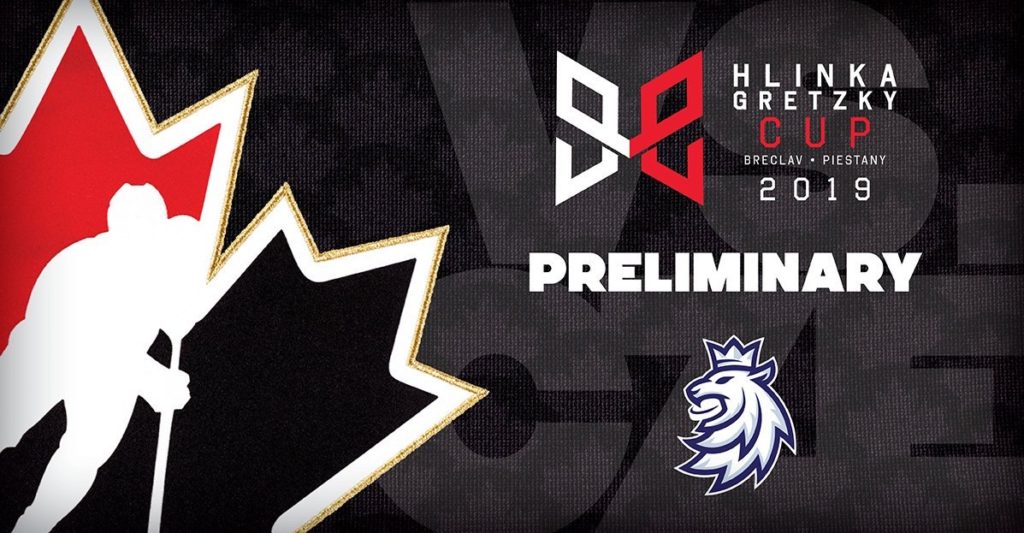 Team Canada potted two goals in the first period, two more in the second and tagged on three more in the third en route to a 7-1 victory over the Czech Republic in their final game of preliminary round action at the Hlinka Gretzky Cup on Wednesday.

GAME OVER! 🇨🇦 closes out a perfect preliminary round at the #HlinkaGretzkyCup with a 7-1 win over 🇨🇿.

It’ll be 🇨🇦🆚🇸🇪 in the semifinals on Friday.

Canada will face Sweden in semi-final action on Friday, August 9, while Oil Kings teammate Jesse Seppälä and Team Finland will take on Russia.