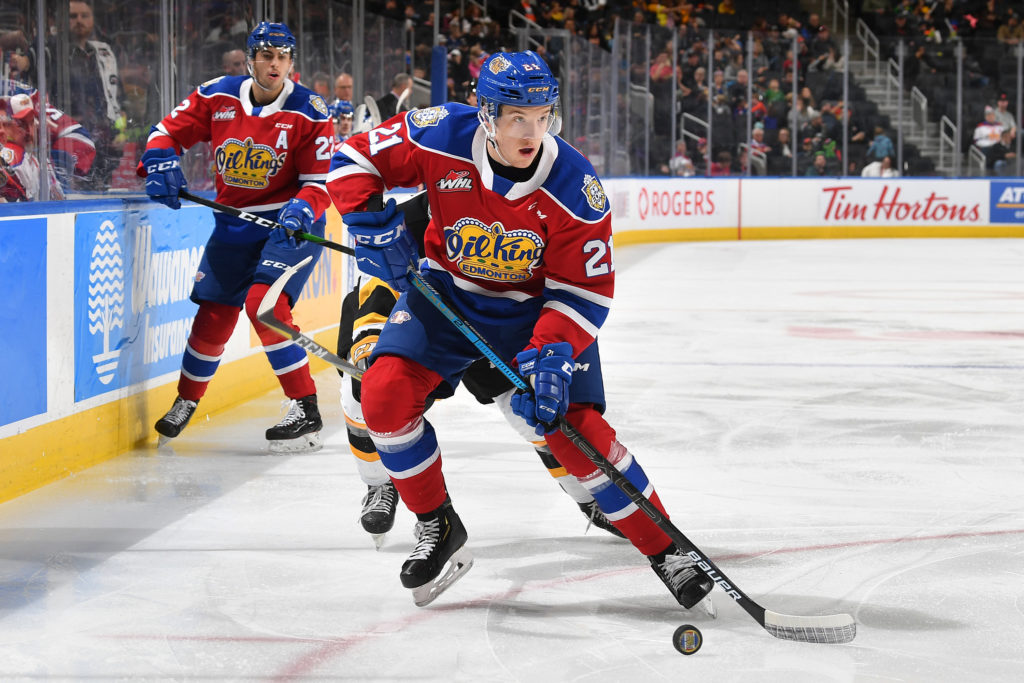 The Canadian Hockey League in association with National Hockey League Central Scouting announce the 40 players invited to compete in the 2020 Kubota CHL/NHL Top Prospects Game. From the Western Hockey League, 13 players have been selected to participate in this year’s event.

The 25th annual showcase of top CHL players eligible for the NHL Draft takes place on Thursday January 16, 2020, and is hosted by the Hamilton Bulldogs. The 40 players selected were chosen by NHL clubs and feature talent from across the Ontario Hockey League, WHL, and Quebec Major Junior Hockey League.

“All 31 NHL clubs have a say in the player selection process and take great interest in this best-on-best showcase,” said Dan Marr, Director of NHL Central Scouting. “The Kubota CHL/NHL Top Prospects Game is a great opportunity for scouts and general managers to evaluate talent and we look forward to seeing which players will make their mark in Hamilton.”

Among the players named to the preliminary roster are Canadian National Junior Team members such as CHL top scorer and reigning Player of the Year Alexis Lafreniere of the Rimouski Oceanic, fellow forwards Quinton Byfield of the Sudbury Wolves and Dawson Mercer of the Drummondville Voltigeurs, defenceman Jamie Drysdale of the Erie Otters, and goaltender Nico Daws of the Guelph Storm.  Three more players including Cole Perfetti of the Saginaw Spirit, Connor Zary of the Kamloops Blazers, and defenceman Braden Schneider of the Brandon Wheat Kings will also compete after attending Canada’s Selection Camp for World Juniors.

For a full list of players selected to participate in the event, visit https://kubotatopprospects.ca/.

The 40 players will be divided into teams by NHL Central Scouting and announced along with coaching staffs in January.

The 2020 Kubota CHL/NHL Top Prospects Game is proudly supported by new title partner Kubota Canada, and CHL associate partners CIBC, Kia Canada, and Cooper Tires.  The game will be broadcast live across Canada on Sportsnet and TVA Sports, and in the United States on NHL Network.