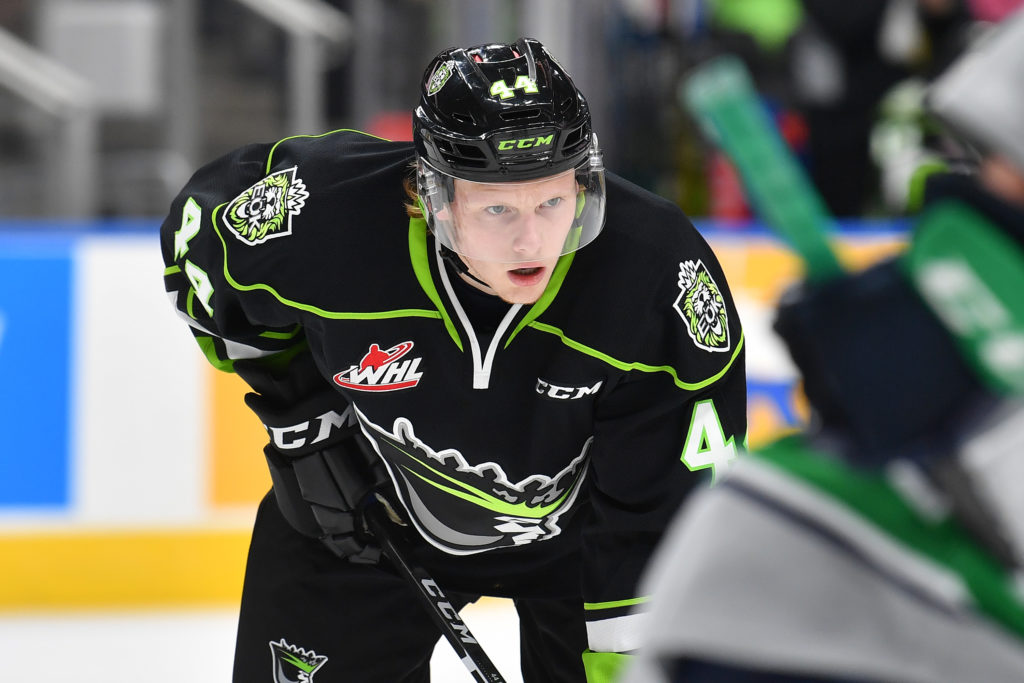 Players have been identified using the following criteria: