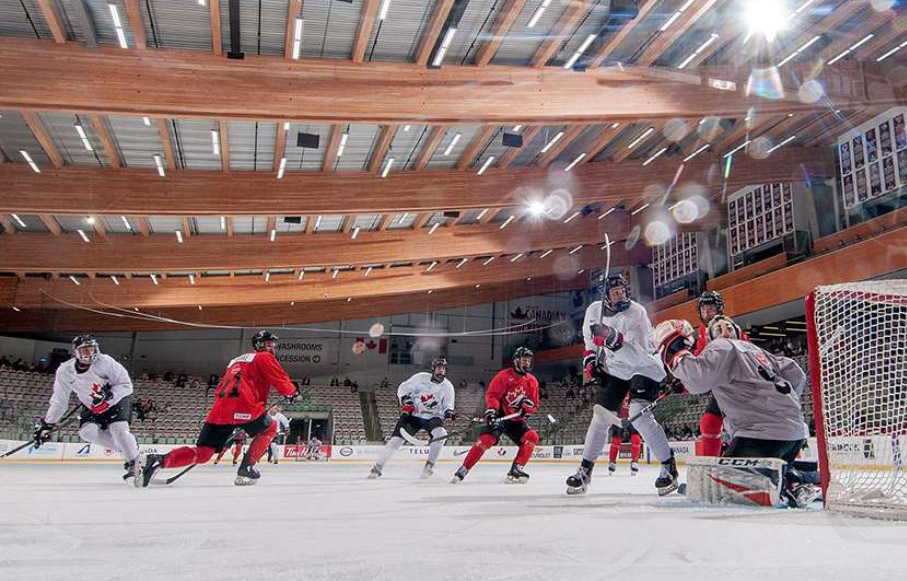 The 44 players – including four goaltenders, 14 defencemen and 26 forwards – were competing for a chance to represent Canada at 2019 Hlinka Gretzky Cup in Breclav, Czech Republic, and Piestany, Slovakia from August 5-10, 2019. The finalized roster will be announced in the coming days.

Team 🔴 and Team ⚪️ players arriving in style for the first matchup of the summer U18 #HlinkaGretzkyCup selection camp.

Canada has won gold 22 times in 28 years of summer Under-18 competition, along with two silver medals and one bronze.

The group played three scrimmages over the course of camp, with the results as follows:

All games were streamed live online at video.hockeycanada.ca.