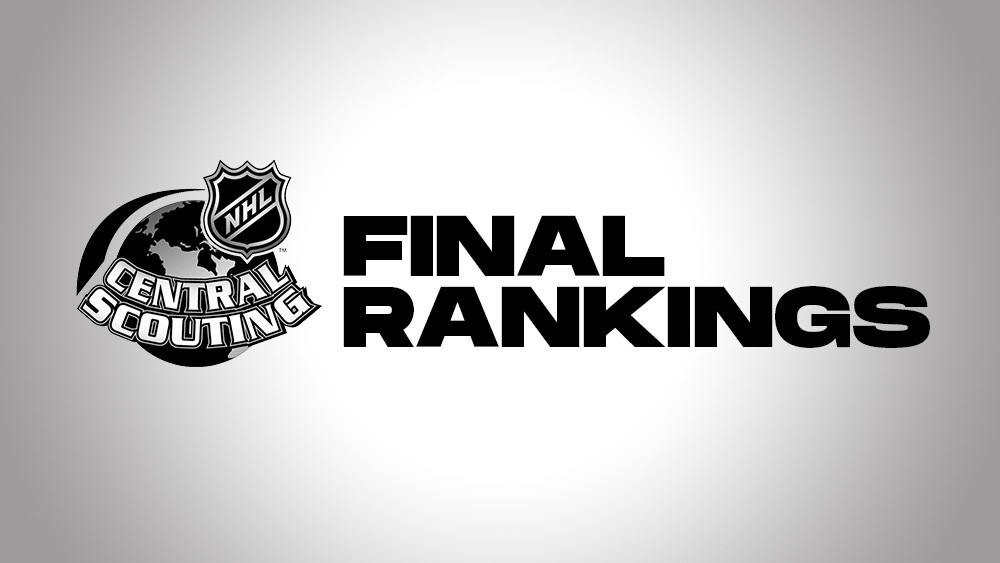 Neighbours, from Airdrie, AB, was ranked 26th among North American skaters, after being listed 30th on NHL Central Scoutings Midterm Rankings in January.

Williams, a Langley, BC native in his second year of NHL Draft eligibility, was ranked 210th among North American skaters, and was also featured in the Midterm Rankings (149th) earlier this year.

The 2020 NHL Draft, which was originally scheduled for June 26-27 in Montreal, has been postponed due to the ongoing uncertainty resulting from the coronavirus. The location, timing and format of the 2020 NHL Draft (and Draft Lottery) will be announced once details are finalized.