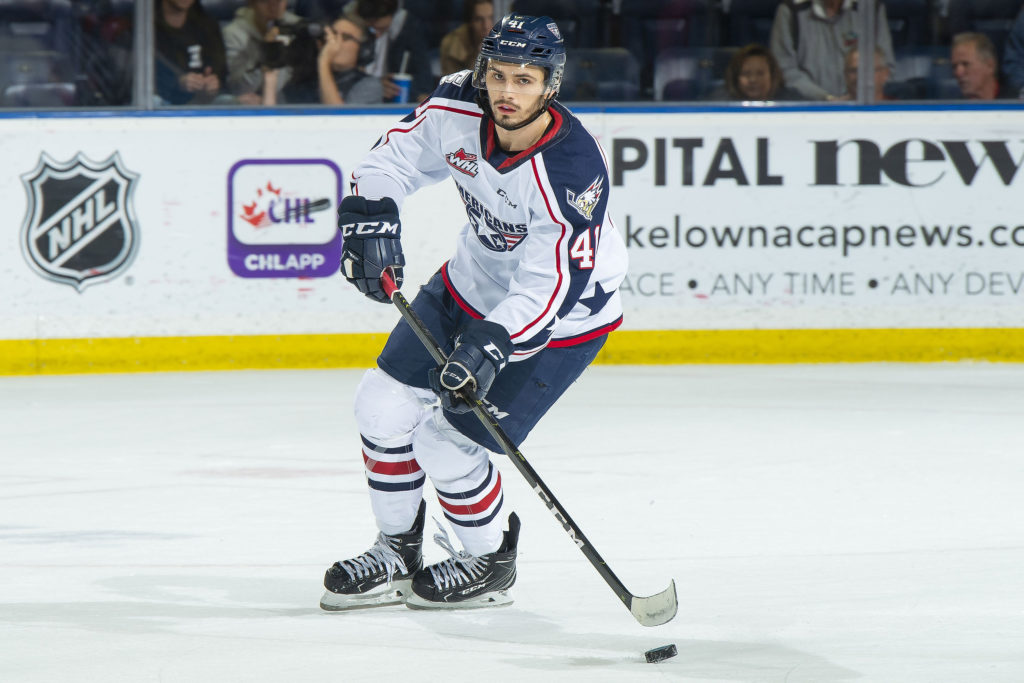 The Edmonton Oil Kings have acquired defenceman Samuel Stewart from the Tri-City Americans in exchange for a 4th round pick (EDM) in the 2023 WHL Bantam Draft.

The 6-foot-0, 180-pound native of Winnipeg, MB has played the entirety of his major junior career with the Americans, dressing in 109 games for the Club over three seasons.

He collected 18 assists in 66 regular season games in 2018-19, and has registered two goals and 13 points in 33 games played this season.

“His skating and puck moving ability will fit well with our system and assist with our transition game. We are excited to welcome Samuel and his family to the Oil Kings organization.”