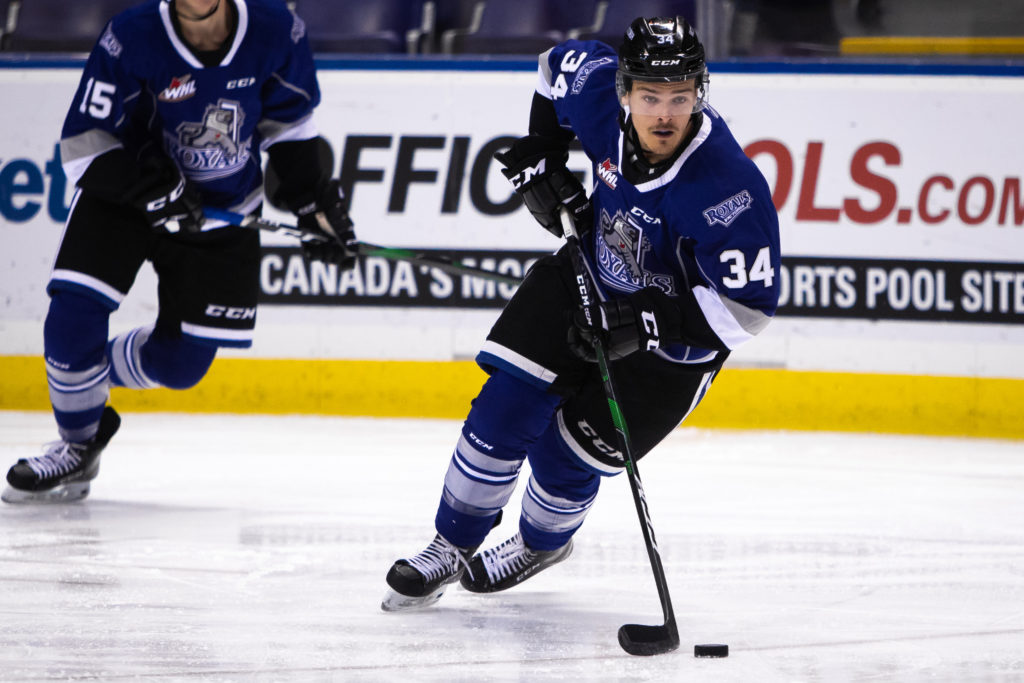 Oliver, 20, from White Rock, BC, spent all four of his previous WHL seasons as a member of the Royals, amassing 58 goals and 72 assists for 130 points in 249 career regular season and playoff games, combined. He finished fourth in team scoring during the 2019-20 campaign, registering 22 goals and a career high 25 assists for 47 points in 51 games.

“Kaid is a competitive 200-foot center that has a scoring touch around the net,” said Edmonton Oil Kings President of Hockey Operations and General Manager, Kirt Hill. “He plays a hard style of game and was among the League leaders in faceoff percentage last season.

“This acquisition adds additional scoring and offence to the middle of our lineup. We would like to welcome Kaid and his family to the Oil Kings organization.”

Alexander, 19, hails from Victoria, BC and will now have the opportunity to dress for his hometown team. He was a member of the Oil Kings for the past two seasons after being acquired from the Swift Current Broncos, winning an Ed Chynoweth Cup with the Club in 2018. A former 1st round, 17th overall selection, he collected four goals and seven assists for 11 points despite being limited to 28 regular season games with Edmonton due to injury from 2018-20.

“Jacson is an extremely skilled player and an even better individual with a lot of promise,” added Hill. “Unfortunately injuries prevented him from playing a greater number of games as an Oil King, but he still made a substantial impact among his teammates and in the community.

“We would like to thank Jacson for his contributions here and wish him the best of luck in his future hockey endeavours.” 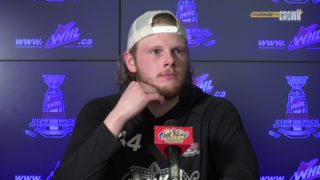 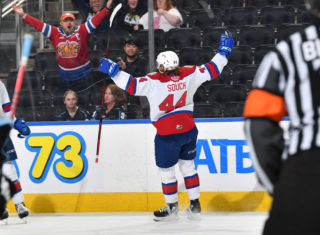 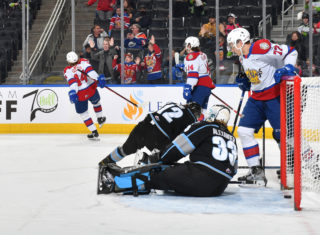 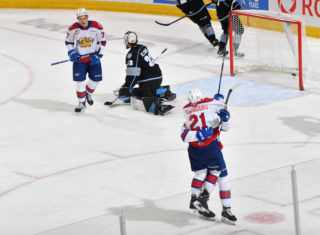 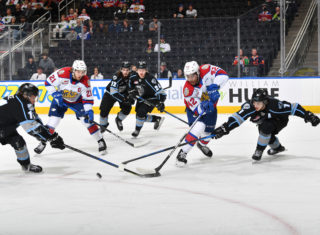 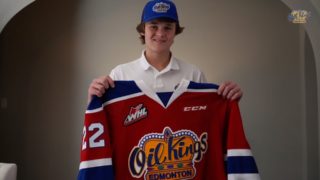