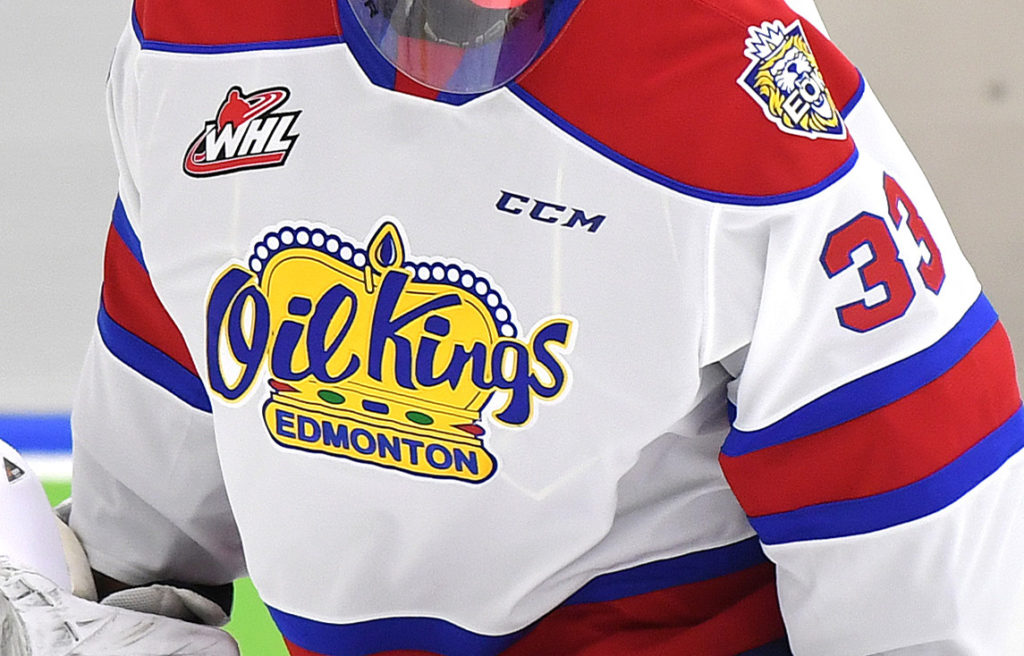 The Edmonton Oil Kings have announced their jersey schedule ahead of the 2019-20 regular season.

They will wear their third jerseys on two Mondays, two Tuesdays, one Wednesday, four Fridays, one Saturday and one Sunday for a total of 11 times, while they will wear a specialty jersey on three occasions this season – Star Wars Night (November 9), Teddy Bear Toss (December 7) and RE/MAX presents WHL Suits Up with Don Cherry (January 17). 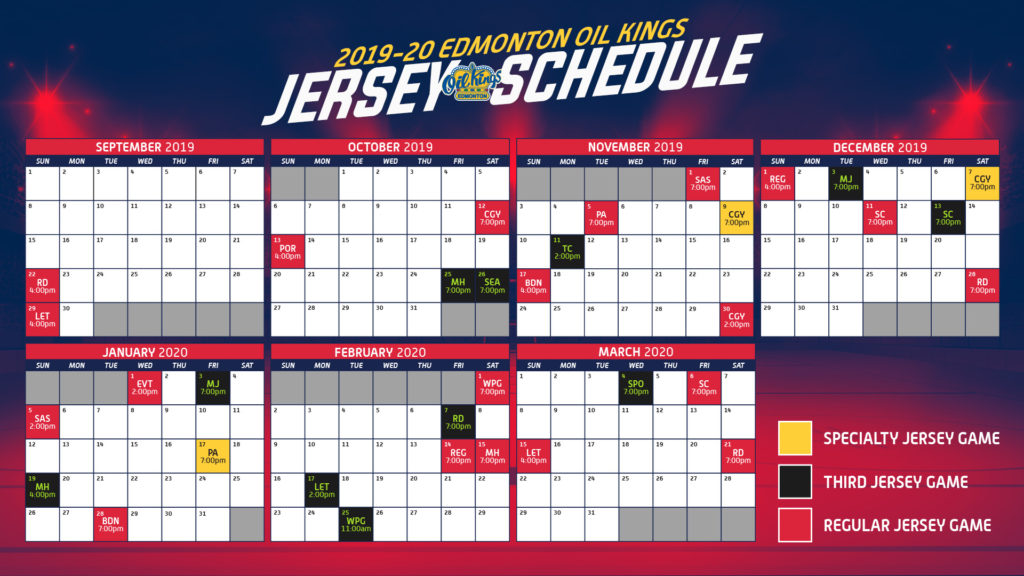