MENU
THE WESTERN HOCKEY LEAGUE HAS UPDATED ITS RETURN TO PLAY PLAN FOR THE 2020-21 SEASON
November 17, 2018 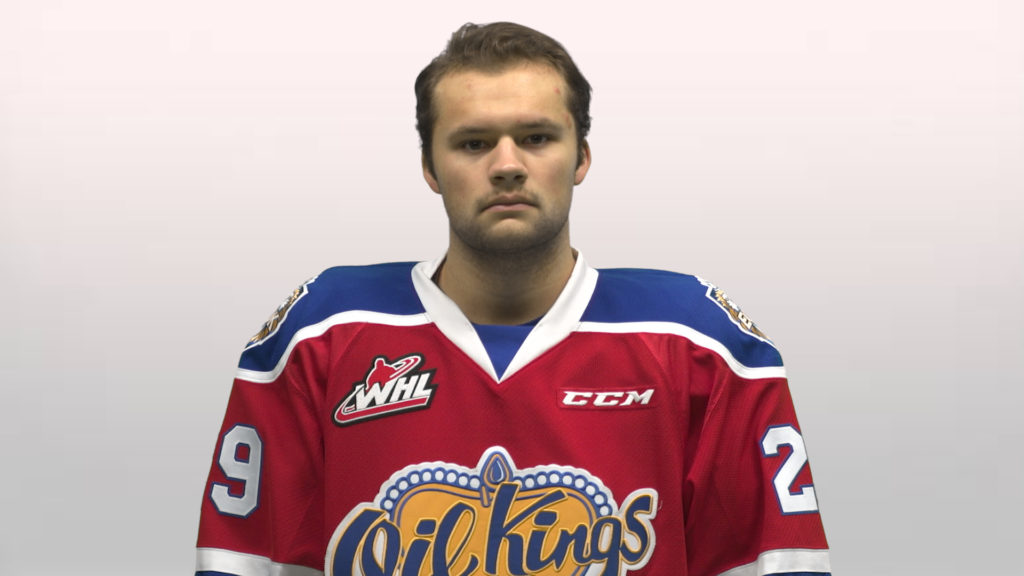 The Edmonton Oil Kings announced on Saturday forward Zach Russell has been added to the team roster.

The 19-year-old Calgary, AB native spent the majority of the 2017-18 season as a member of the Calgary Canucks (AJHL) where he registered 16 goals and 36 points in 43 regular season games before adding three goals in four playoff tilts. He also dressed in one game with the Brandon Wheat Kings where he tallied one assist.

“Zach is a fierce competitor and brings a lot of energy to the team with his style of game,” said Oil Kings’ General Manager, Kirt Hill.

“We are proud to welcome Zach and his family to the Oil Kings organization.”