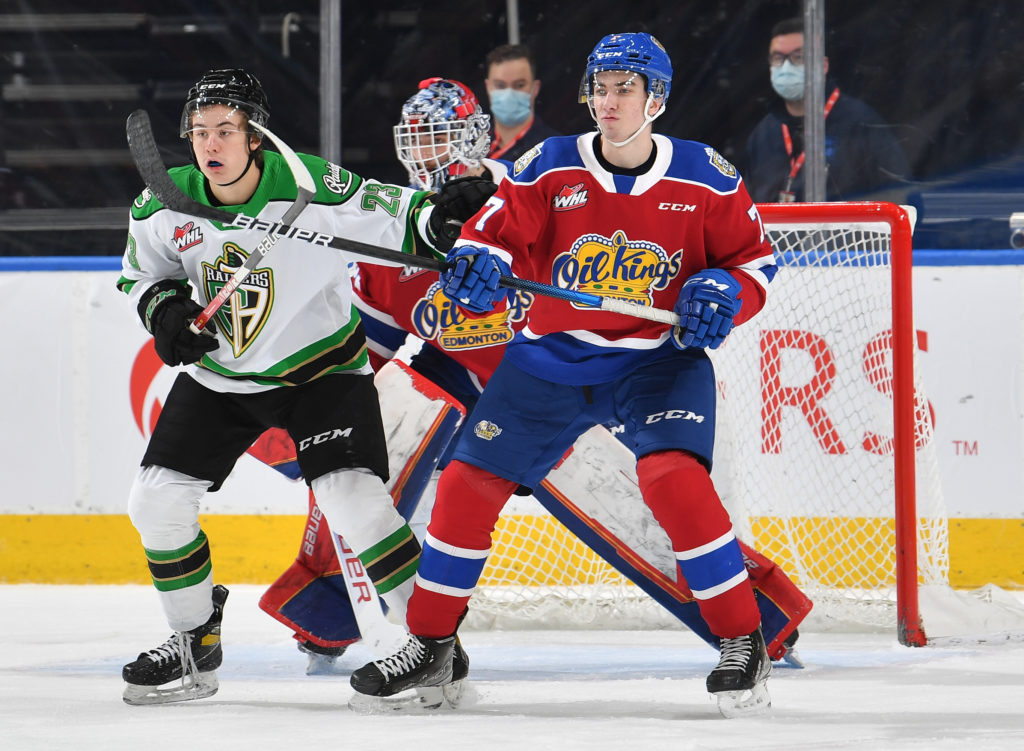 Edmonton, AB – The Edmonton Oil Kings have announced the rescheduling of their home game that was originally scheduled to be played on January 11 against the Prince Albert Raiders before being postponed.

Ticket holders for the game will receive direct communication regarding the rescheduling.

The Oil Kings next home game is Saturday, January 15 when they welcome the Brandon Wheat Kings to Rogers Place at 2:00 PM.