MENU
NEXT HOME GAME: FRIDAY, OCTOBER 29 vs Winnipeg ICE at 7PM MT
Please review the HEALTH & SAFETY REQUIREMENTS prior to your next visit to Rogers Place
September 24, 2021 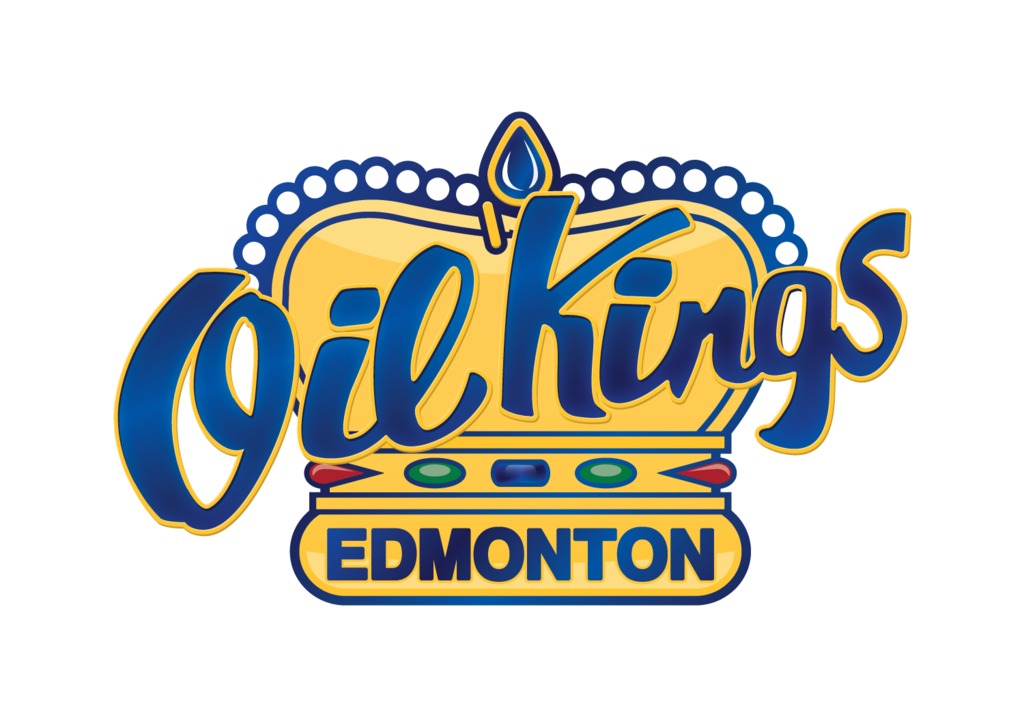 Edmonton, AB – The Edmonton Oil Kings are excited to welcome fans back to Rogers Place on Friday, October 1 at 7:00 PM when they host the Red Deer Rebels in their home opener for the 2021-22 season.

This year the team will be making some key changes on and off the ice.

This year, the Oil Kings 50/50 presented by End of the Roll, will move to an online platform following in the footsteps of the successful Edmonton Oilers and World Juniors models from this past year.  With the new online platform, fans will be able to participate in each home game’s 50/50 draw by visiting oilkings.ca or following the team’s social media platforms.

Fans attending Rogers Place will now be able to do so without the need of a hard copy ticket.

Entertainment venues in Canada and the US have seen a number of changes over the past 18 months, one of which has been the shift to mobile-only ticketing.  Rogers Place has joined that movement and has now fully transitioned to mobile ticketing.

Mobile ticketing not only allows fans to conveniently manage, share and donate their seats for games, it helps the venue reduce the risk of lost, stolen or counterfeit tickets.

The benefits of mobile ticketing have been enjoyed by fans at Rogers Place for years.  Since opening in 2016, Oil Kings partial plans and individual tickets have been fully mobile, and many Season Seat Members have taken advantage of the benefits as well.

The Oil Kings have retired the alternate black, green and white jersey.  The alternate jersey was first announced on September 9, 2013 and first worn on September 20, 2013 vs. the Calgary Hitmen; it was last worn on March 4, 2020 vs. the Spokane Chiefs.

During the 2021-22 season, the Oil Kings will wear their primary red, white and blue uniforms with the crown logo for the entire 68-game schedule; wearing the red uniform at home and the white uniform on the road.