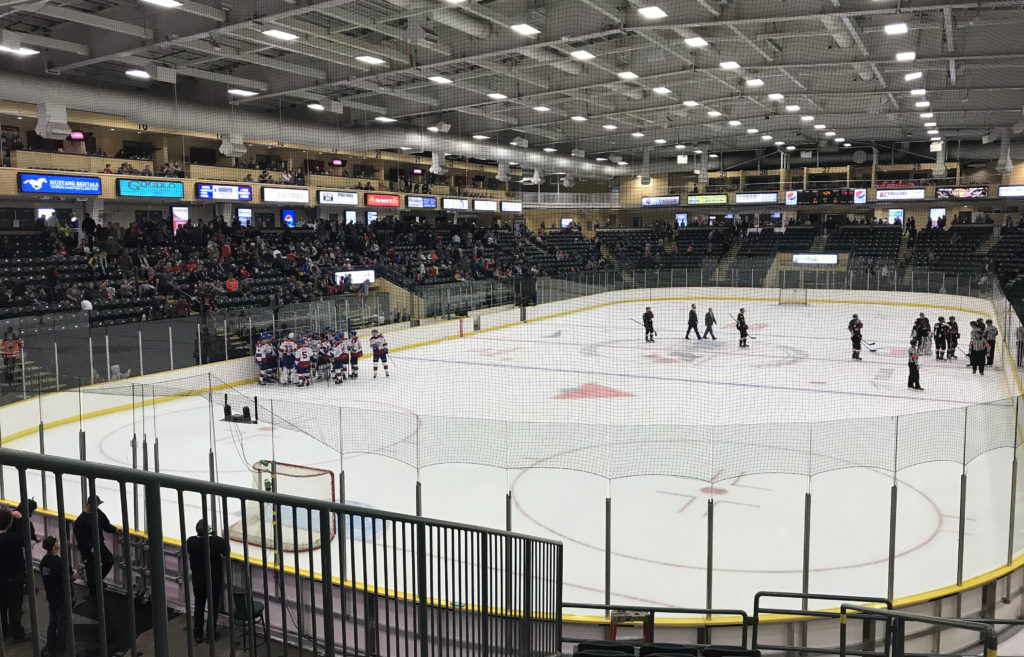 Riley Sawchuk tallied his ninth point in four pre-season games and Jake Neighbours potted the game winner just 36 seconds into overtime as the Oil Kings defeated the Prince George Cougars, 2-1, at the Encana Events Centre in Dawson Creek, BC on Saturday.

The win capped off the Oil Kings 2019-20 exhibition schedule, which saw the team go 5-0-0-0 with a pair of wins over the Cougars and Calgary Hitmen, and one against the Red Deer Rebels.

Sawchuk gave the Oil Kings a 1-0 advantage with his fourth of the pre-season, from Parker Gavlas and Carter Souch at 7:47 of the first period.

The second period largely remained scoreless until a last minute penalty was called against Edmonton with 8.1 seconds remaining and the Cougars were awarded a penalty shot. Jackson Leppard made it a 1-1 game, which rounded out action in the second period.

Despite pushing late in the third with a man advantage in the last minute of play, the Oil Kings headed to overtime against the Cougars tied 1-1.

That late penalty would prove to be the difference maker, however, as Neighbours buried his third of the pre-season, from Dawson Creek native Wyatt McLeod and Sawchuk, just 36 seconds into the extra frame.

The Oil Kings open the WHL’s regular season on Saturday, September 21 when they travel to Red Deer to take on the Rebels for a 7:00 PM MT start. They open their home schedule the next day on Sunday, September 22 when they host the Rebels at Rogers Place at 4:00 PM.