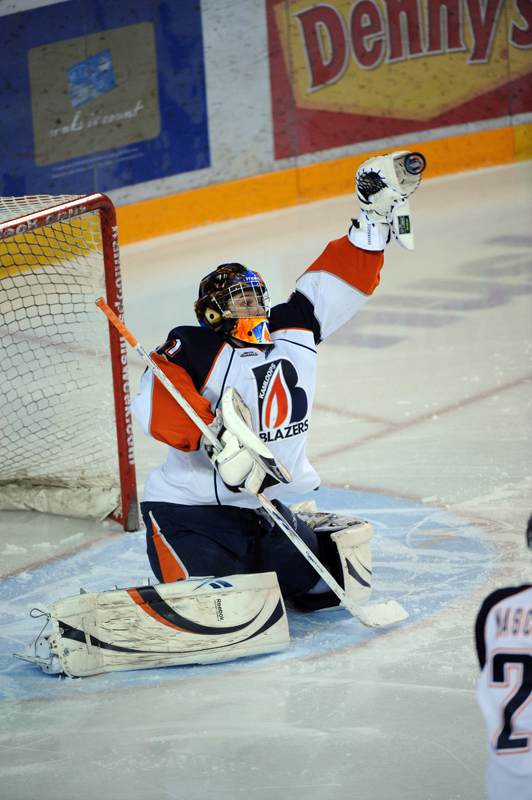 “We would like to thank Cam for his services with the Oil Kings, and we wish him the best of luck in Kamloops,” Oil Kings General Manager Bob Green said of the trade. “We would also like to welcome Jon to our organization. He brings a lot of experience with him and we’re excited to have him in our lineup.”

Groenheyde will join the Oil Kings in Prince George as they open a six-game road trip with games against the Cougars on Friday and Saturday, both at 8 p.m. MST.