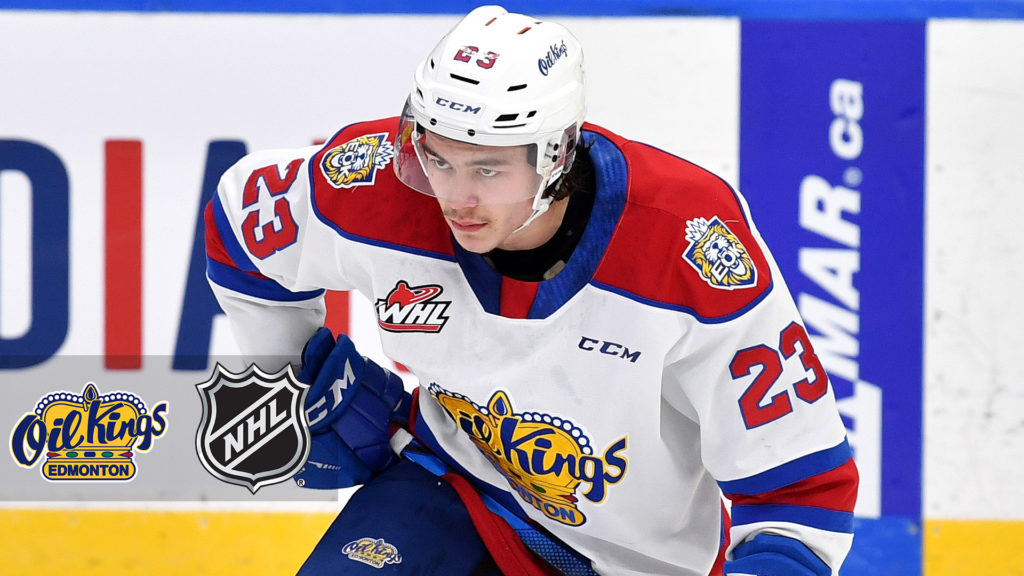 The Chicago Blackhawks have signed Edmonton Oil Kings forward Jalen Luypen to a three-year, entry-level contract that runs through the 2024-25 season.

The Blackhawks announced the signing Tuesday. Luypen was selected by Chicago in the seventh round of the 2021 NHL Draft.

The 20-year-old added three points (1G-2A) in three games at the 2022 Memorial Cup presented by Kia.

“Jalen’s overall game has made big strides over the past year, as shown by his and his team’s success last season,” said Blackhawks General Manager Kyle Davidson. “His strong work ethic is what we’re looking for in our prospects and that attitude is what will make a huge difference in the future.”

Luypen was originally selected by the Edmonton Oil Kings in the ninth round of the 2017 WHL Draft. In  200 career WHL games, all with Edmonton, he has amassed 124 points (61G-63A).