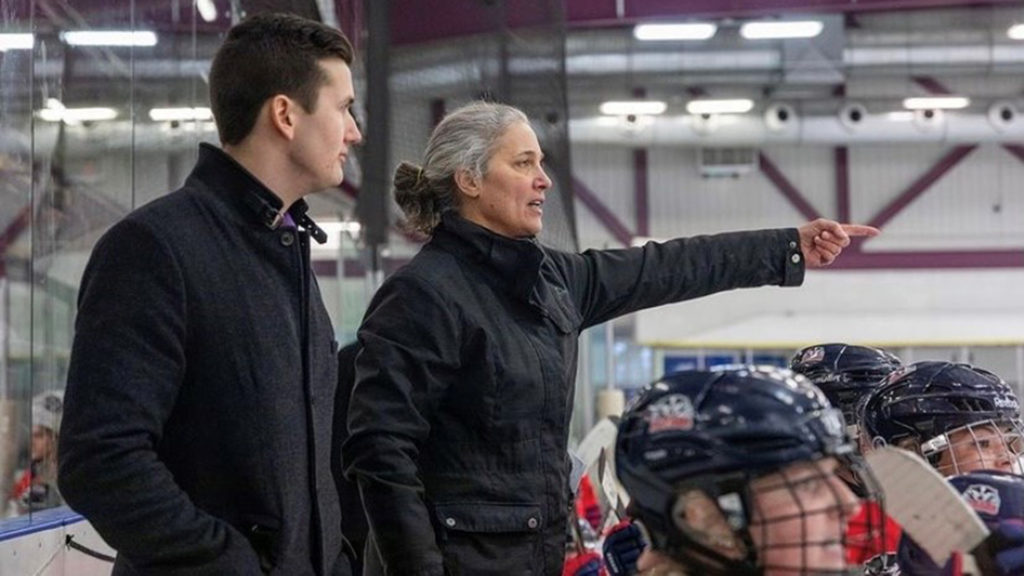 During his time as an assistant coach with the Badgers, the St. Thomas, Ontario native was in charge of coaching the team’s forwards and power play, as well as aiding in player skill development and overseeing the team’s statistical analysis.

Mallory is a graduate of Brock University’s Bachelor of Sport Management program and is currently working towards completing his Master’s degree in Applied Health Sciences, specializing in Sport Management.

In his role with the Oil Kings, he will work with the coaching staff handling all video and technology needs, including pre-scouting opponents, managing analytics and team statistics. He will also assist the Hockey Operations Department with league administrative tasks.

Away from coaching, Mallory has built a vast portfolio in video analysis, analytics and scouting working for several outfits including Stathletes, Future Considerations and McKeen’s Hockey over the past five years. He also started his own successful newsletter, Mallory’s Playbook, focusing on player performance, development and tactics.

“It’s a world class junior hockey franchise that is very storied,” said Mallory on joining the Oil Kings. “It’s obviously a top-notch, first-class organization. I think with my combination of experience and background in the game, this position is something that I’ve been working towards since I was in my first-year at Brock and I was thrilled to jump at the opportunity.”

The entire Oil Kings organization is excited to welcome Josh to Edmonton at the start of August when he begins his new role with the club.