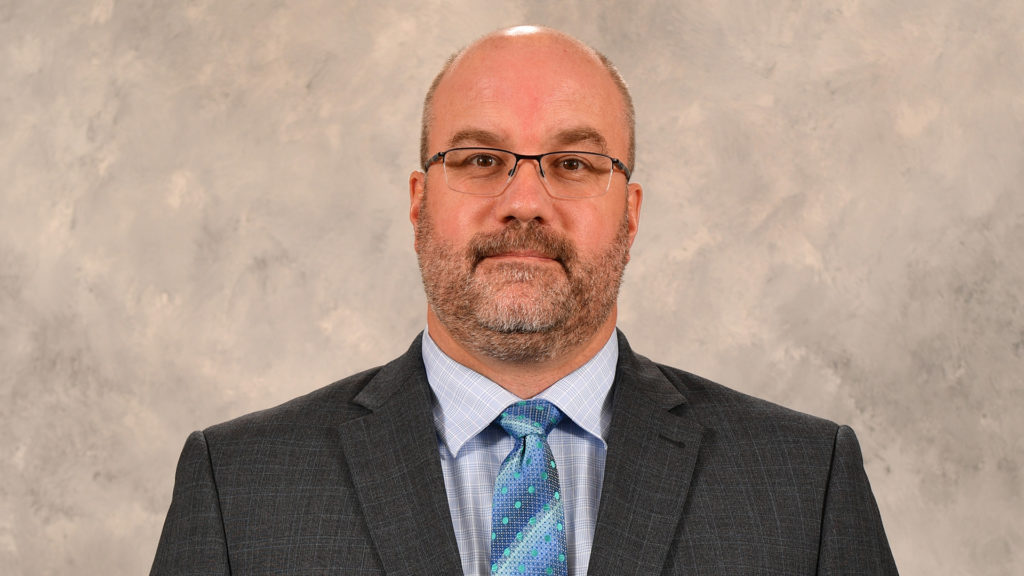 Porter spent three seasons in his role with the Edmonton Oil Kings, helping build the team that would go on to win three consecutive Central Division championships.

“I had an extraordinary time in Edmonton,” said Porter on his time with the Oil Kings. “It’s a first-class organization from Bob Nicholson and Kevin Lowe to Kirt Hill. It’s a fantastic staff, our expectations certainly weren’t what they thought they were coming in but it’s a credit to everyone how we were able to take off winning three division titles. It was disappointing that we never got to have a playoff run these last two years due to the pandemic, but I’ll be leaving with a lot of great memories.”

Prior to joining the Oil Kings, the Edmonton, Alberta native worked for the Swift Current Broncos for 16 years serving in several capacities including Assistant General Manager, Director of Player Personnel and Director of Scouting. In his final season with the Broncos organization he would hoist the Ed Chynoweth Cup as a WHL champion for the first time in his career.

While working in the WHL, Porter also lent his time to Hockey Alberta as their Head Scout for Team Alberta for the U-16 Western Challenge from 2015-2017 and the 2019 Canada Winter Games.

“It’s an exciting opportunity and I’m honoured to work for a tremendous organization like Colorado,” said Porter. “I’ve spent a lot of time in the Western Hockey League and I’m pretty happy about my time there, but an opportunity arose with Colorado and I thought I should look at it and I’m really excited to get the chance to work in the NHL.”

Porter will stay on with the Oil Kings until the end of July before transitioning into his new role with the Avalanche.

“The Edmonton Oil Kings would like to thank Jamie for his three years with the organization,” said Oil Kings President of Hockey Operations and General Manager Kirt Hill. “We were fortunate to have Jamie running our scouting staff, managing prospects, and building draft lists over the course of his tenure. As a young General Manager, I was fortunate to work with Jamie and all the knowledge and experience he had in the WHL. I couldn’t be happier for Jamie as a colleague and a friend to see him reach the National Hockey League level with Colorado. We wish him all the best in his future endeavors”

The Oil Kings search for a new Director of Scouting will begin immediately.