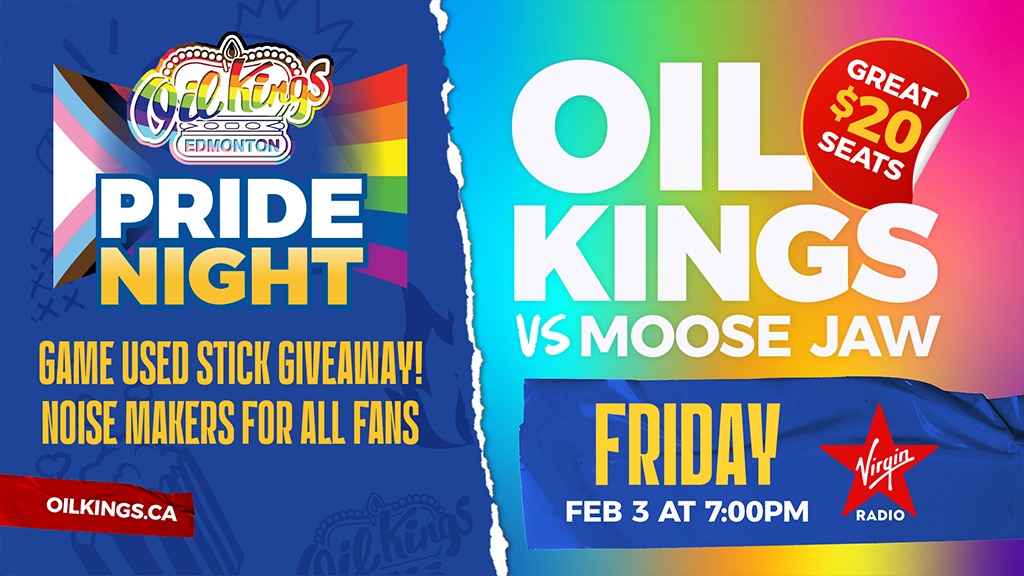 Oil Kings lose 4-1 on the Coast 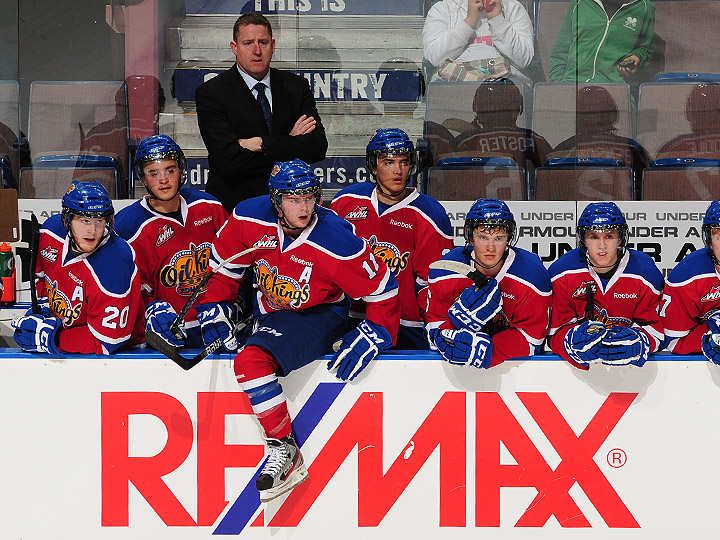 Vancouver, BC – The Edmonton Oil Kings stumbled out of the gate and were unable to create a comeback as they fell 4-1 to the Vancouver Giants on Wednesday night in Vancouver. The Giants controlled most of the play in the first jumping out to a 2-0 lead. The first came off a deflection from out of the air by Cain Franson and the second a bounce that looked to go off the body of Vancouver’s Jackson Houck. Finally, the Oil Kings were able to answer back midway through the second as Griffin Reinhart joined the rush, followed up on the play and bullied his way back to the front of the net to jam in his third of the season. Assisting on the goal was Michael St. Croix and Dylan Wruck, St. Croix extending his current point streak to 12 games and Wruck scoring his 13th point in his last 10 games.

Edmonton would battle adversity killing off a late 5 on 3 power play in a large part to the play of goaltender Laurent Brossoit. “LB” would finish the night with 30 saves in the loss. Vancouver would continue to smother the Oil Kings attack in the third however finally adding a third period goal and an empty netter for the 4-1 win.

The Oil Kings PK was strong all night as then held a potent Vancouver attack to 0 for 8 with the man advantage. The loss drops the Oil Kings record to 11-6-1-1 on the year and into fourth in the Central division.

Edmonton has a off travel day tomorrow but will continue their four game in five night road trip on Friday in Kelowna as they take on the Rockets. Puck drop is set for 8:05 MST. All games this season will be broadcast live on the TEAM 1260 and streamed live at WHL.ca. 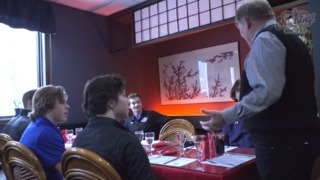 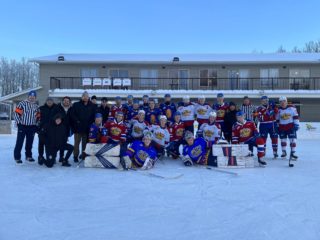 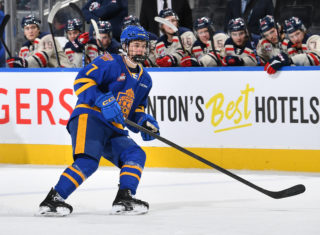 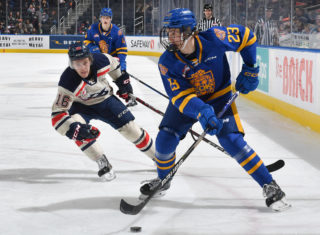 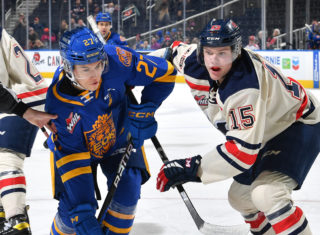 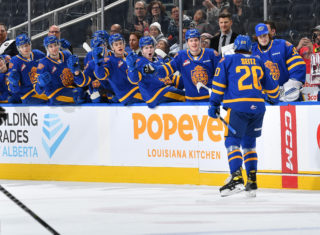