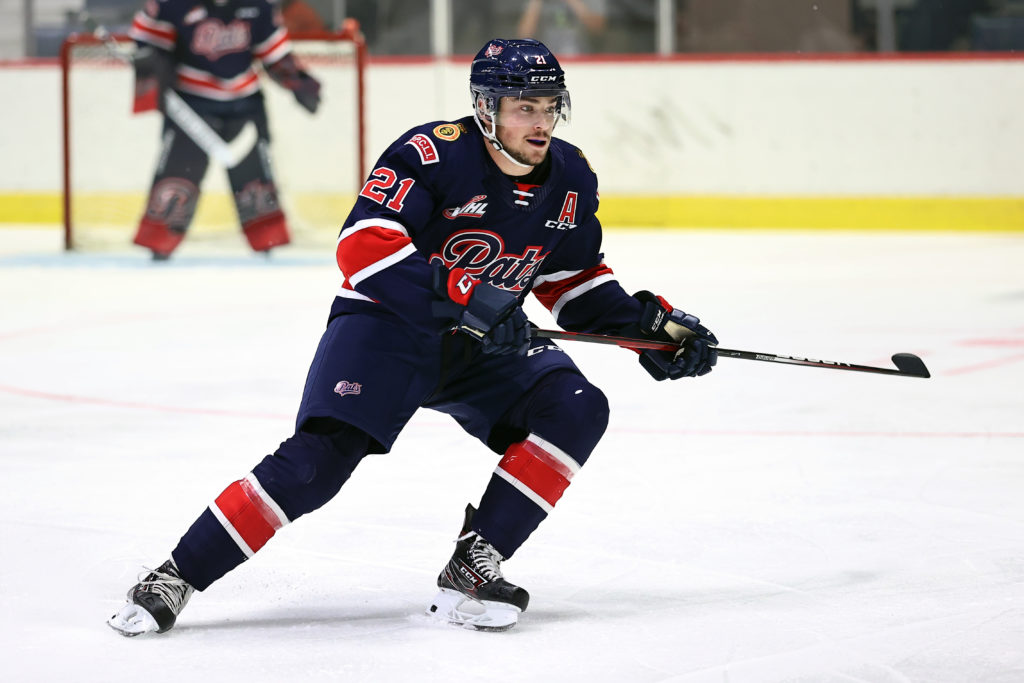 Edmonton, AB – The Edmonton Oil Kings have made a series of roster moves that sees the club add two players and release one, the team announced today.

The Oil Kings have claimed 2002-born forward Cole Carrier off waivers from the Lethbridge Hurricanes.

Carrier, 20, appeared in one game with the Hurricanes this season.

Prior to this season, the Strathcona, AB product spent parts of the last three seasons with the Regina Pats where he appeared in 101 games and recorded 35 points (19G, 16A), 47 penalty minutes and a -24 plus/minus rating.

The 5-foot-11, 180-pound forward began his WHL career during the 2018-19 season with the Kelowna Rockets, suiting up in eight games as an affiliate player and picked up one assist.

He was originally selected by the Rockets in the fourth round, 71st overall, of the 2017 WHL Prospects Draft.

The Jilhlava, Czechia product was drafted in the first round, 49th overall, by the Rebels at the 2022 CHL Import Draft in July.

In a corresponding move, the Oil Kings have released 2002-born forward Reed Jacobson and wish him the best of luck in his future endeavors.

The Edmonton Oil Kings next home game is Friday, October 21 when they welcome the Prince Albert Raiders to Rogers Place at 7:00 P.M. 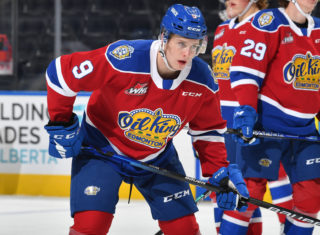 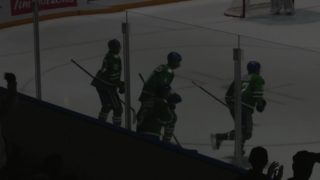