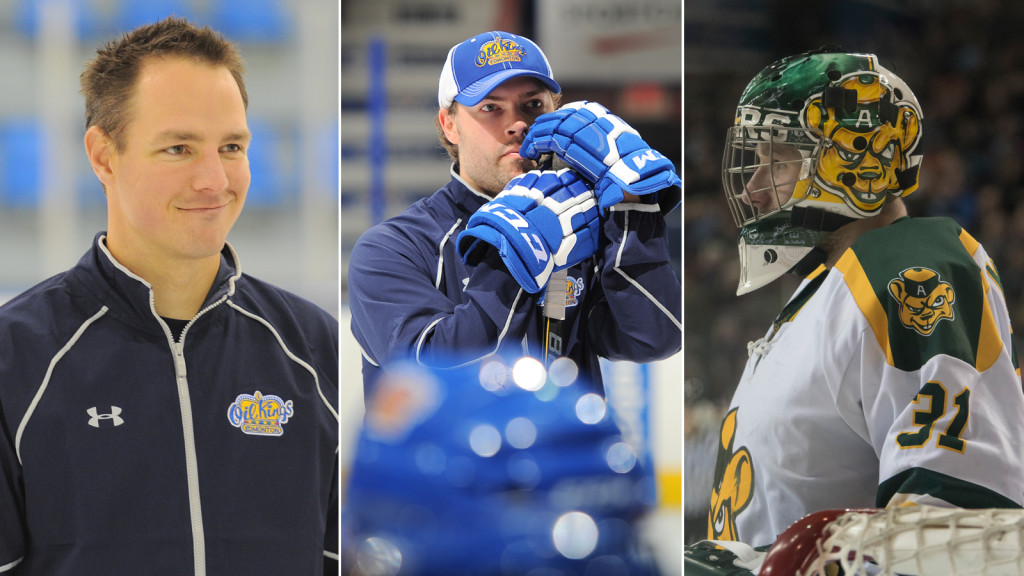 Schwartz enters his fifth season with the Oil Kings, winning a pair of Ed Chynoweth Cups and a Memorial Cup with the organization and working with top goaltending talent in Laurent Brossoit and Tristan Jarry. A former Medicine Hat Tiger, Red Deer Rebel and University of Alberta Golden Bear, the Stettler, Alta. native also serves as the goalie coach for the Edmonton Oilers and has worked with Hockey Canada, winning gold at the Ivan Hlinka tournament in 2013.

Mucha joins the Oil Kings after a five-year career with the University of Alberta Golden Bears, where he won a pair of national championships. Originally from Sherwood Park, Mucha played under current Oil Kings assistant coach Ryan Marsh with the U of A and is a former Portland Winterhawk and Kamloops Blazer. Mucha was also recently named as goaltending instructor at the Vimy Ridge Academy, a position Schwartz formerly filled.

“We are excited to continue to work with Dustin. We think he’s an incredibly talented coach who has had great results in our program, and we’re very pleased for the opportunity to continue that,” said Oil Kings general manager Randy Hansch.

“At the same time, adding Kurtis gives us an additional strength at that coaching position. Giving Kurtis the opportunity to work with and under Dustin allows him to grow and learn as a coach while providing our goalies, both on our active roster and within our system, additional coaching time.”

Stuparyk heads into his sixth season as Edmonton’s video coach, serving on two WHL Championship teams and one Memorial Cup winner. Stuparyk has also worked with Hockey Canada, including a gold medal at the 2012 IIHF Women’s World Championships and a spot on the coaching staff for the upcoming 2015 World U-17 Hockey Challenge. The former Donnan/Vimy Hockey School staff member has seen his role with the organization expand in recent seasons. Stuparyk is a native of Vermilion, Alta.

“What Jory does behind the scenes with his video work is extremely beneficial to both our coaches and our players,” Hansch said. “He’s good at what he does because he’s very thorough and I think he provides excellent information for the coaching staff to utilize. He’s passionate and he’s very good in his ability to break down the game.” 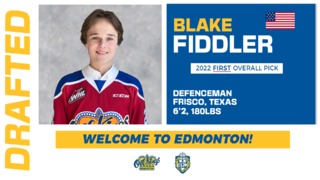 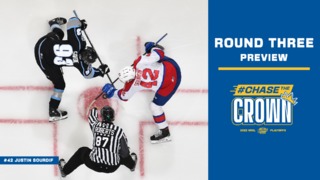 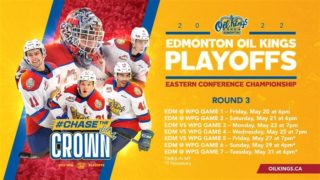 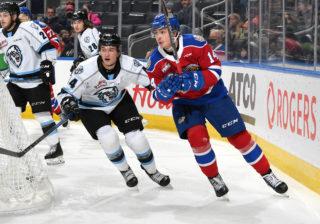 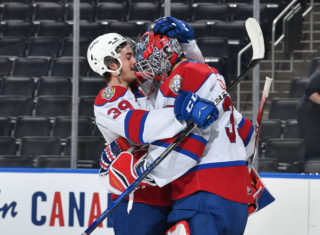 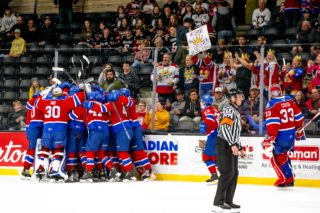