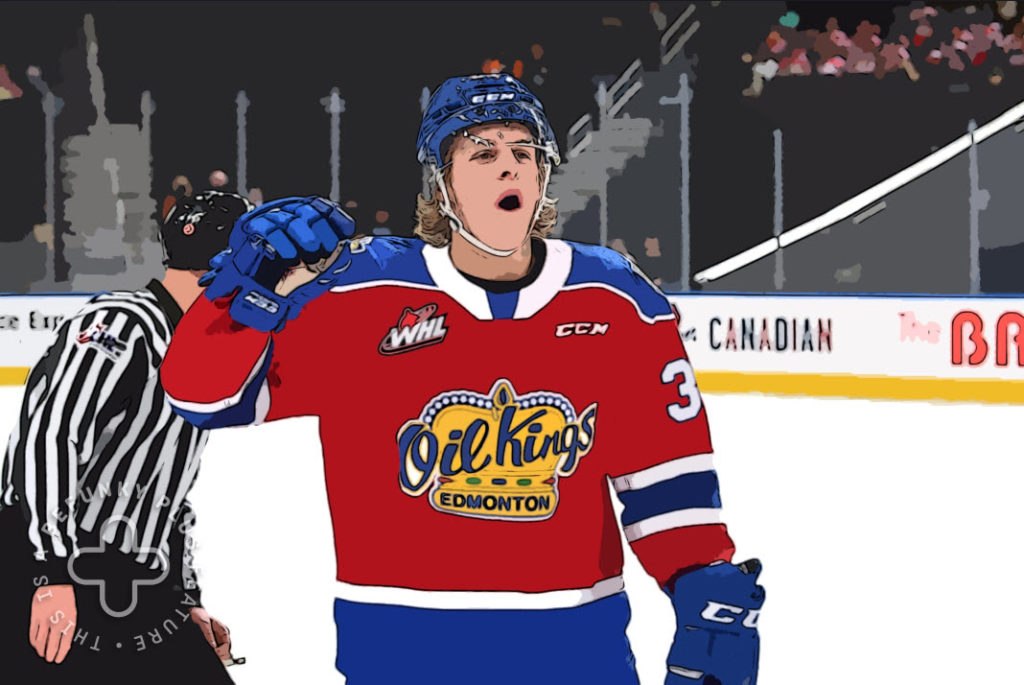 Edmonton, AB – The Edmonton Oil Kings are excited to once again be hosting Cartoon Festival on Saturday, October 23 when the team takes on the Medicine Hat Tigers at 7:00 P.M.

Fans attending Rogers Place on Saturday will not only be treated to world-class junior hockey, but also plenty of fun and unique in-game entertainment and contests centered around their favourite cartoons.

Following the conclusion of the game, fans are asked to head to sections 102 and 103 to take in a post-game cartoon on the Rogers Place video board.  Select concessions will remain open, to purchase drinks and snacks.

The Oil Kings 50/50 raffle gives fans in Alberta a chance to win big during every Oil Kings home game this season.  The 50/50 raffle also raises important dollars for the Edmonton Oil Kings Education Association to support the education of current and former Oil Kings players.

Tickets for Cartoon Festival and the Oil Kings 50/50 are available at oilkings.ca.