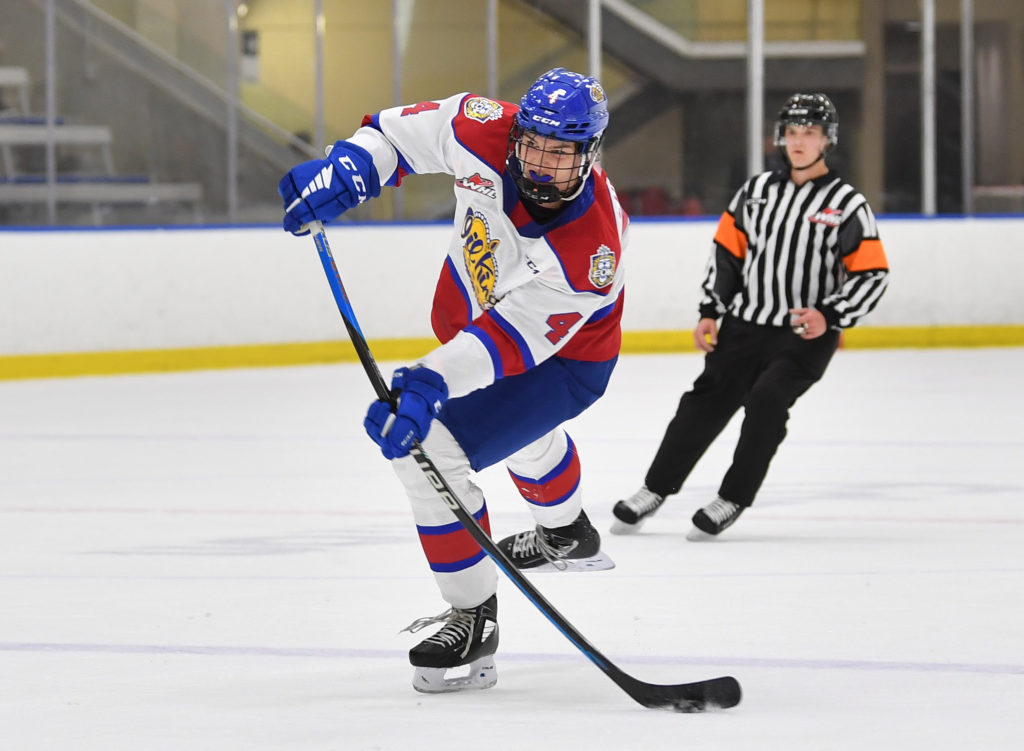 Pederson, 16, was selected by the Oil Kings in the fifth round, 90th overall, of the 2021 WHL Prospects Draft.

The Stettler, AB product appeared in three pre-season games for the Oil Kings this year, registering one assist, a +2 plus/minus rating and six penalty minutes.