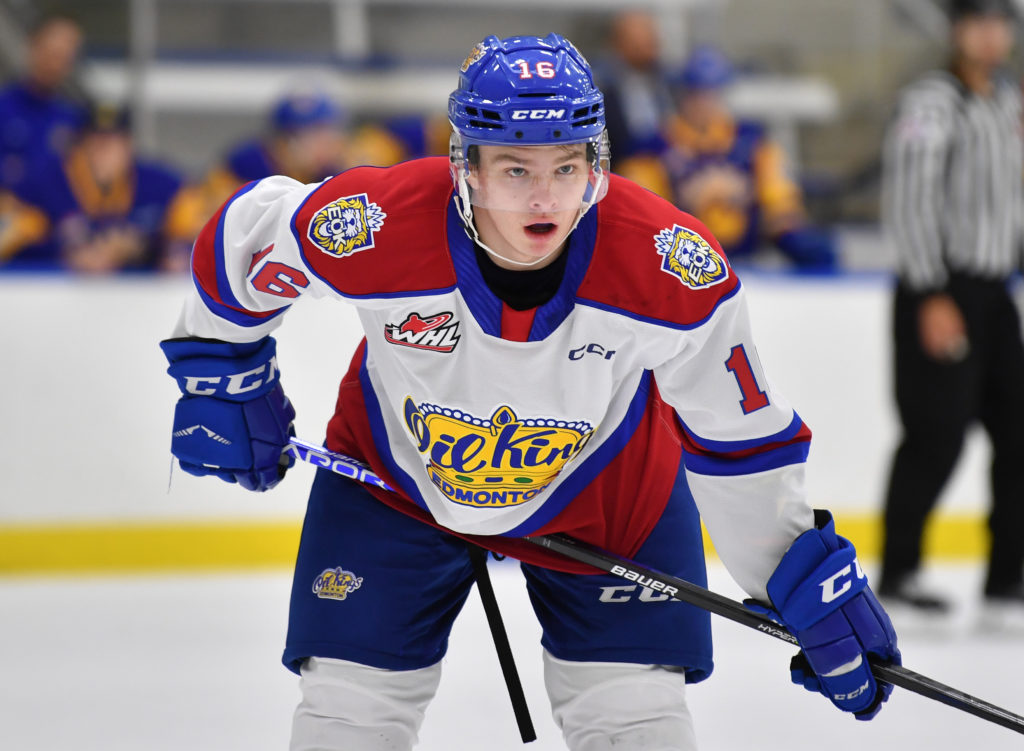 Wheddon, 16, was selected by the Oil Kings in the ninth round, 196th overall, of the 2020 WHL Prospects Draft.