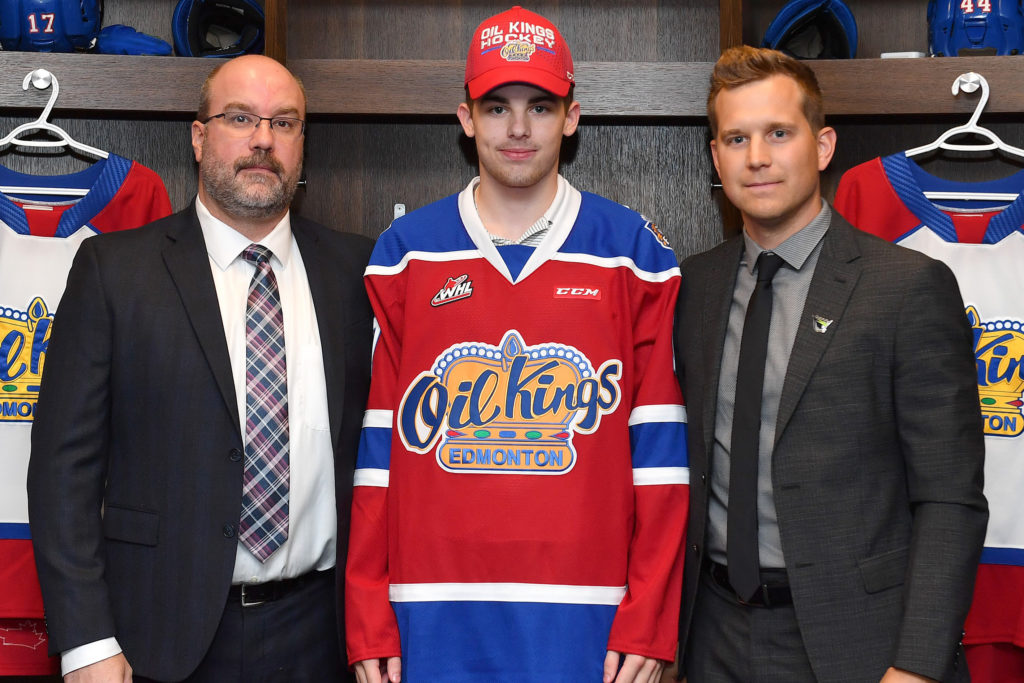 Kuny, a Ardrossan, AB native, was a member of the Sherwood Park Kings (AMHL) last season, amassing 14 goals and 31 points in 33 regular season games before adding a pair of goals in four playoff games.

He was the Oil Kings 7th round, 136th overall selection in the 2017 WHL Bantam Draft.

“Brendan has a very high compete factor to his game,” said Oil Kings President of Hockey Operations and General Manager, Kirt Hill. “He possesses good touch with the puck around the net, and is another local player we are excited to have join our organization.”

“We are excited to welcome Brendan and his family to the Oil Kings organization.”