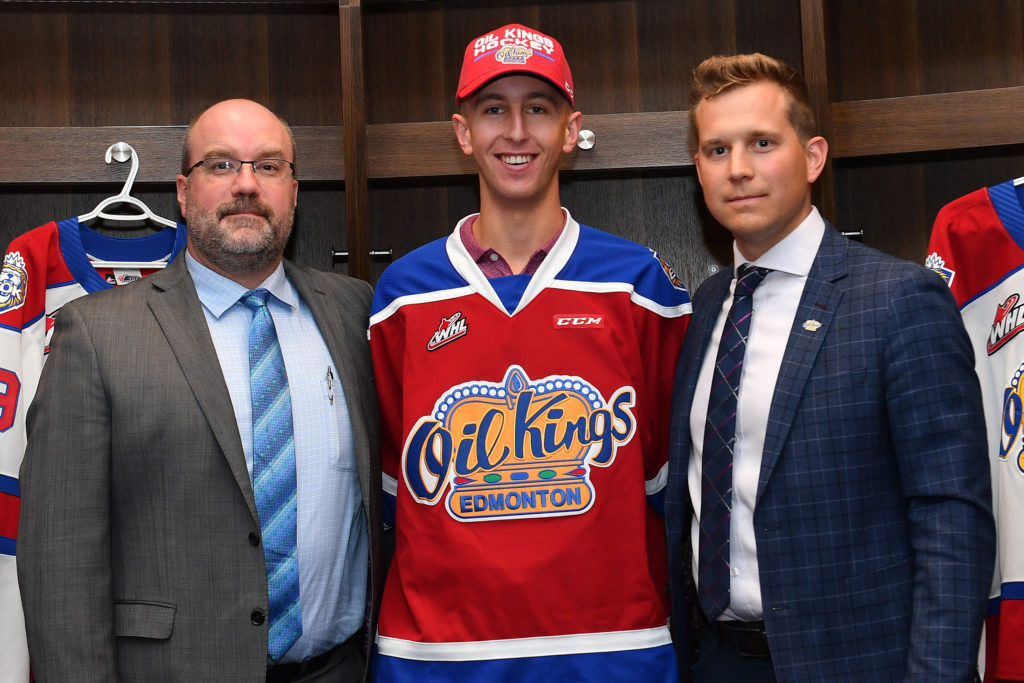 Knight, from Red Deer, AB, was a member of the Red Deer North Stars (AMMHL) during the 2018-19 season, earning an 11-2 record in 16 starts and collecting five shutouts while registering a 2.58 GAA and .918 save percentage.

Knight also participated in the 2019 Canada Winter Games as a member of Team Nunavut. He was the Oil Kings 5th round pick, 92nd overall in the 2018 WHL Bantam Draft.

“We are very happy with Colby’s progression over the last year,” said Oil Kings Director of Scouting, Jamie Porter. “He is a mature, good-sized, athletic goaltender who we believe has a lot of upside, as was seen in his solid playoff performance last year.”

“We are excited to welcome Colby and his family to the Oil Kings organization.”