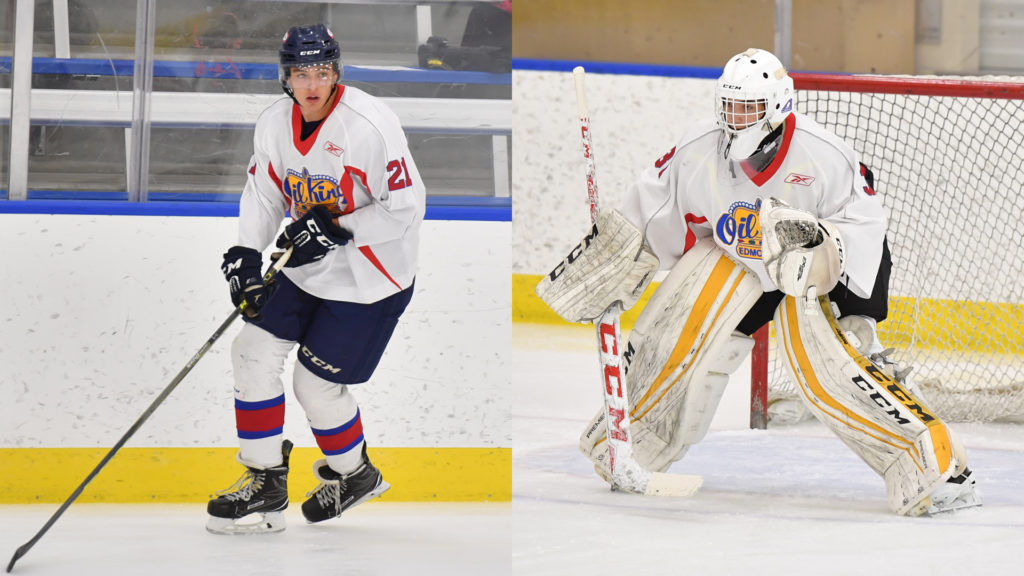 “Sebastian came in after a very strong bantam year where he won MVP and Top Goaltender for the North,” said Hansch. “He had a very successful rookie and main camp and we look forward to him continuing his development and being a part of our program moving forward.”

Moon, who is 6-foot-5 and 209 pounds, was originally drafted by Edmonton in the 9th round (186th overall) in the 2015 WHL Bantam Draft and played last season with the Grand Prairie Midget Storm (Alberta Midget Hockey League) where he collected 19 points (7G,12A) in 34 games.

“Each year Logan has worked hard and taken steps to improve his game. He plays an honest, hard-working style that has created this opportunity for him,” said Hansch.