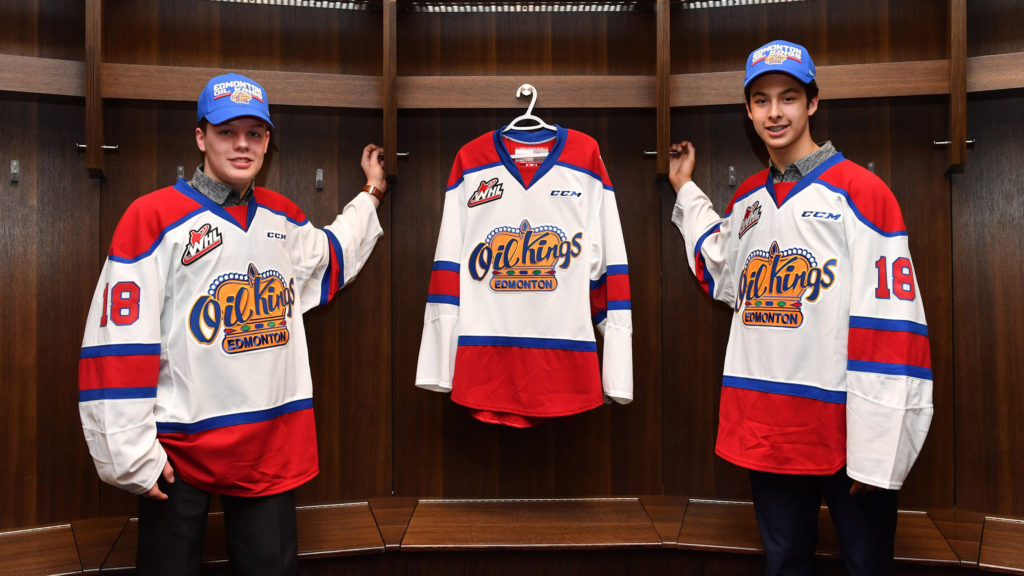 Guenther and Slaney were selected by the Oil Kings in the first round of the 2018 WHL Bantam Draft, Guenther selected 1st overall and Slaney selected 20th overall.

“A week ago from today was a very important day for our franchise,” said Oil Kings General Manager Randy Hansch. “We had the opportunity to select both players in the Bantam Draft with Dylan [Guenther] being selected 1st overall and Keagan [Slaney] selected 20th. We feel both players bring special elements to their games and with continued development, we believe that both Dylan and Keagan will be solid building blocks in our program moving forward.”