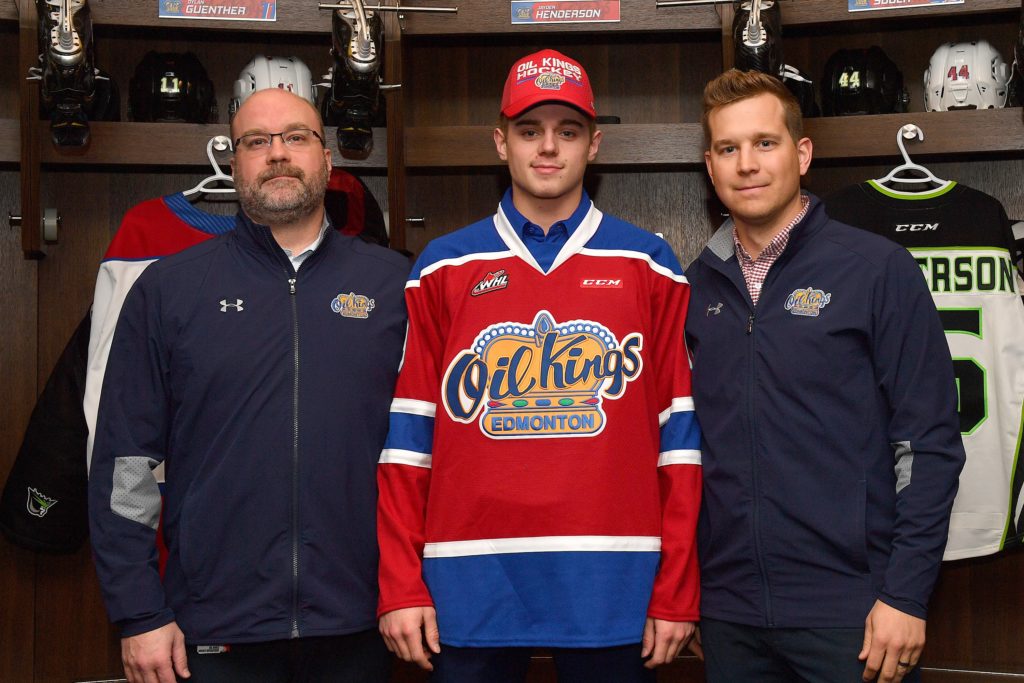 The 17-year-old from Sylvan Lake, AB has dressed in 27 games as a member of the Red Deer Chiefs Midget AAA (AMHL) this season, registering 14 goals and 24 assists for 38 points along with 18 penalty minutes.

He also participated in the Mac’s AAA Midget Hockey Tournament in Calgary at the end of December, registering a pair of goals in four games as a member of the Red Deer Optimist Chiefs.

“Jayden is a skilled forward who has continued to develop throughout the season,” said Oil Kings President of Hockey Operations and General Manager, Kirt Hill. “He’s having a tremendous year with the Red Deer Chiefs and is very deserving of this opportunity.

“We would like to welcome Jayden and his family to the Oil Kings organization.”

Henderson was selected by the Oil Kings in the 7th round, 133rd overall in the 2018 WHL Bantam Draft. 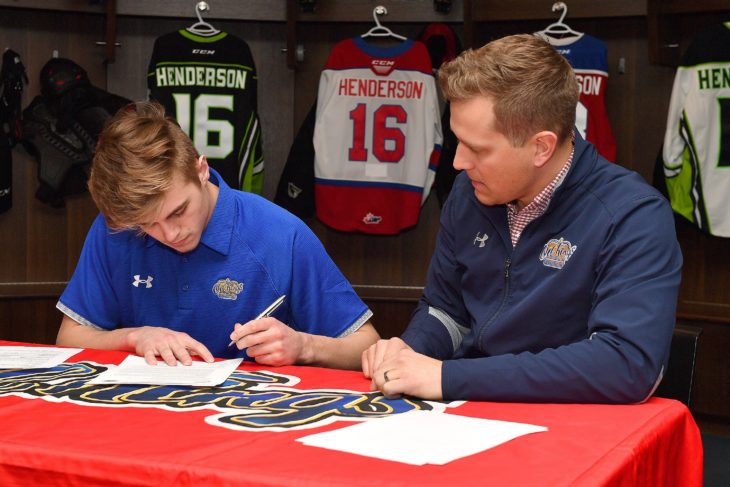