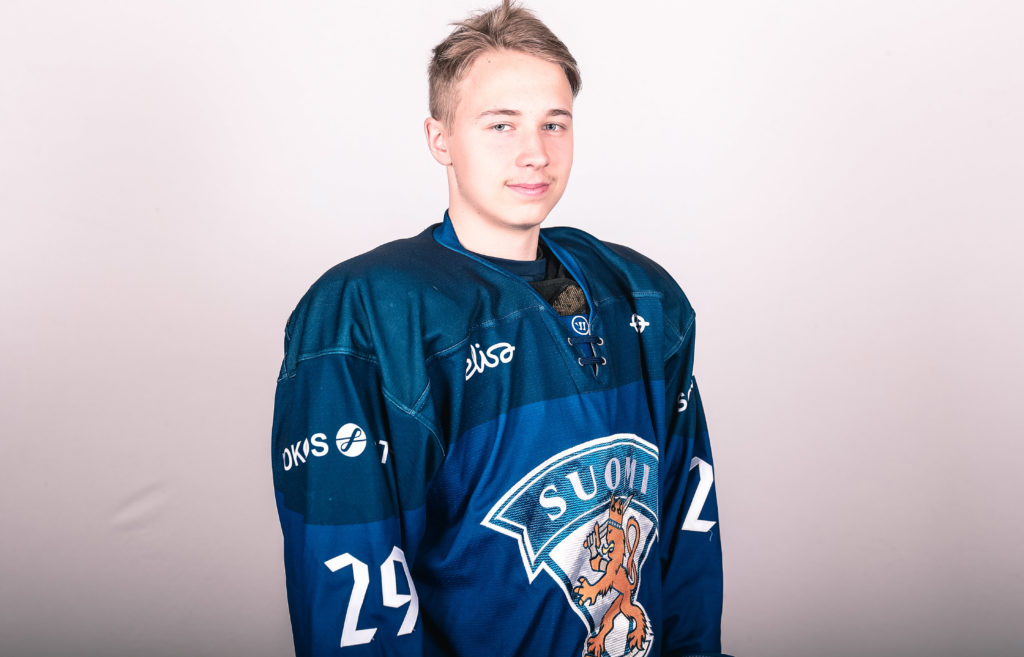 The 17-year-old Espoo, Finland native dressed in 42 regular season games as a member of the Tappara U18 squad, registering 17 goals and 31 assists for 48 points along with 24 penalty minutes. He registered one assist in three playoff games with the Club.

He also participated in the World Under-17 Hockey Challenge as a member of Team Finland where he tallied one goal and two assists for three points in six tournament games while helping his country earn a silver medal. He played in a total of 24 games internationally for Team Finland in 2018-19, racking up four goals and eight assists for 12 points.

“We are very excited to have Jesse join the Oil Kings family,” said Oil Kings President of Hockey Operations and General Manager Kirt Hill after drafting Seppälä in the 2019 CHL Import Draft in June.

“He is a skilled 200-foot forward that can play centre and the wing. He had an outstanding season in both League and international play where we got to see him play at the World Under-17 Hockey Challenge.

“We look forward to welcoming Jesse to Edmonton at Training Camp this August.”

Seppälä was selected by the Oil Kings in the 1st round, 52nd overall in the 2019 CHL Import Draft. 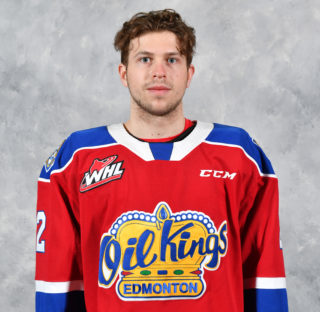 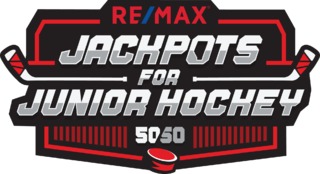