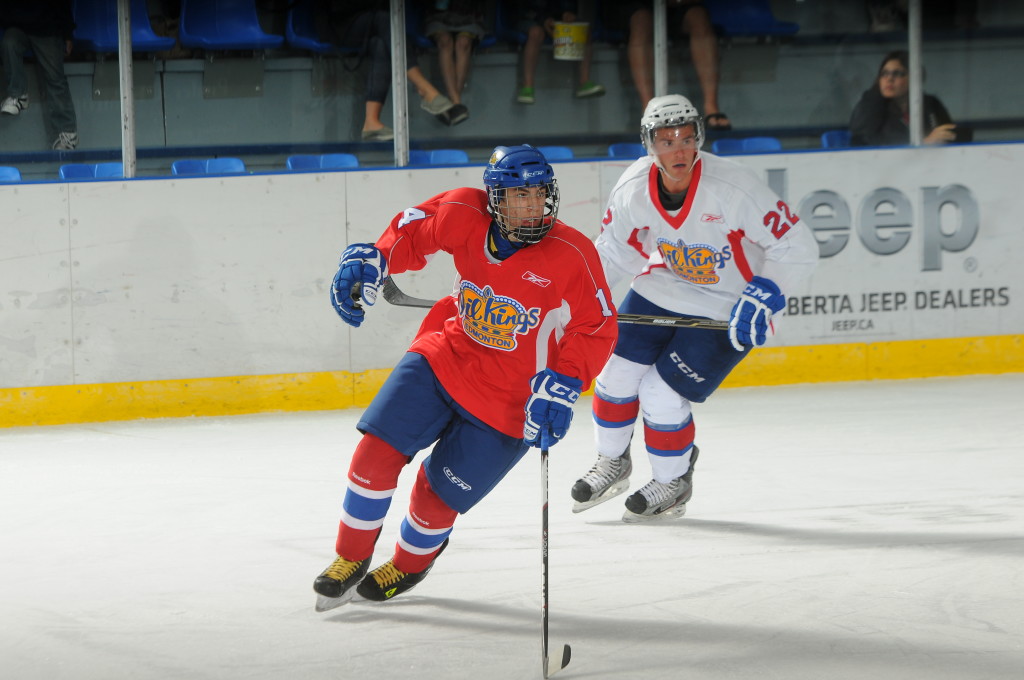 Kehler, 17, was a seventh-round pick of the Oil Kings in the 2012 WHL Bantam Draft, 154th overall. The 5-foot-11, 165-pound native of Port Coquitlam, B.C. is a right-handed shot who spent the past two seasons with the Langley Rivermen and Cowichan Valley Capitals in the BCHL, posting 25 goals and 39 points in 93 games.

“We’re very happy Colton has chosen to come to the Western Hockey League and the Edmonton Oil Kings,” Hansch said. “Once he gets adjusted to the WHL, we think that he’ll be able to bring some extra offence to our program.”

Kehler sports a goal-scoring pedigree after potting 41 goals in 40 games for the Vancouver NE Chiefs as a 15-year-old.

“He was a very productive goal scorer going back to his time in midget, and we’re looking forward to him developing further in our program,” Hansch said.