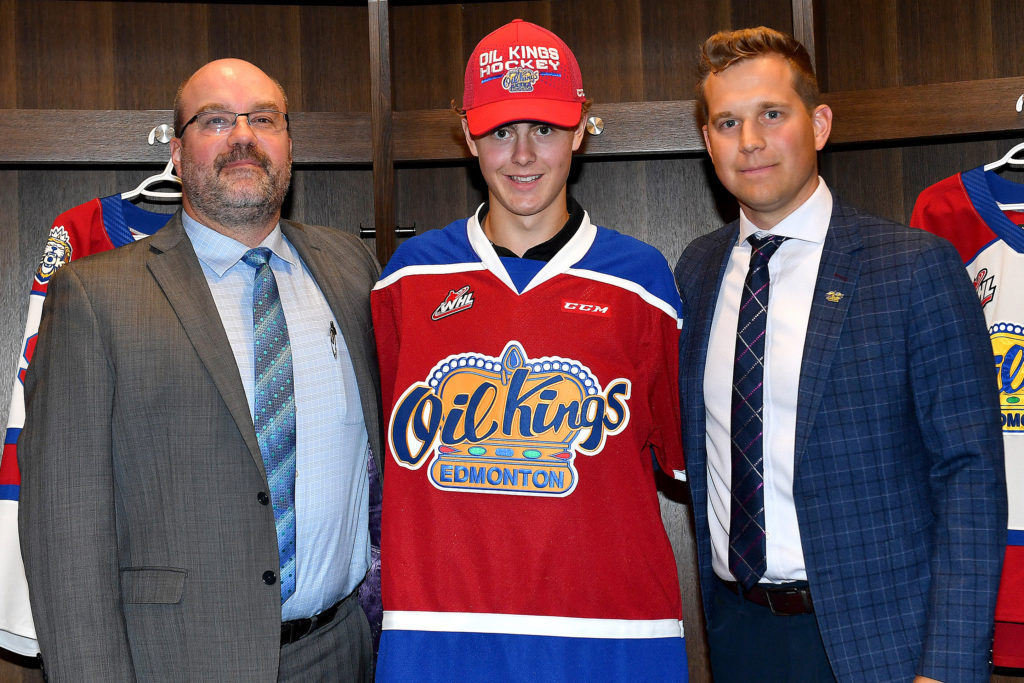 Stanley, from Edson, AB, was the Oil Kings 2nd round, 40th overall selection in the 2019 WHL Bantam Draft. He was a member of OHA Edmonton Bantam Prep during the 2018-19 season, tallying four goals and 17 assists for 21 points in 29 games, followed by a goal and an assist in four playoff games.

Stanley was the captain of his CIHA Voyageurs Bantam AAA (OEBHL) during the 2017-18 campaign.

“Ross is a complete defenceman with strong skating and positional play,” said Oil Kings President of Hockey Operations and General Manager, Kirt Hill. “His puck moving ability makes him a great addition to our group.”

“We are excited to welcome Ross and his family to the Oil Kings organization.”