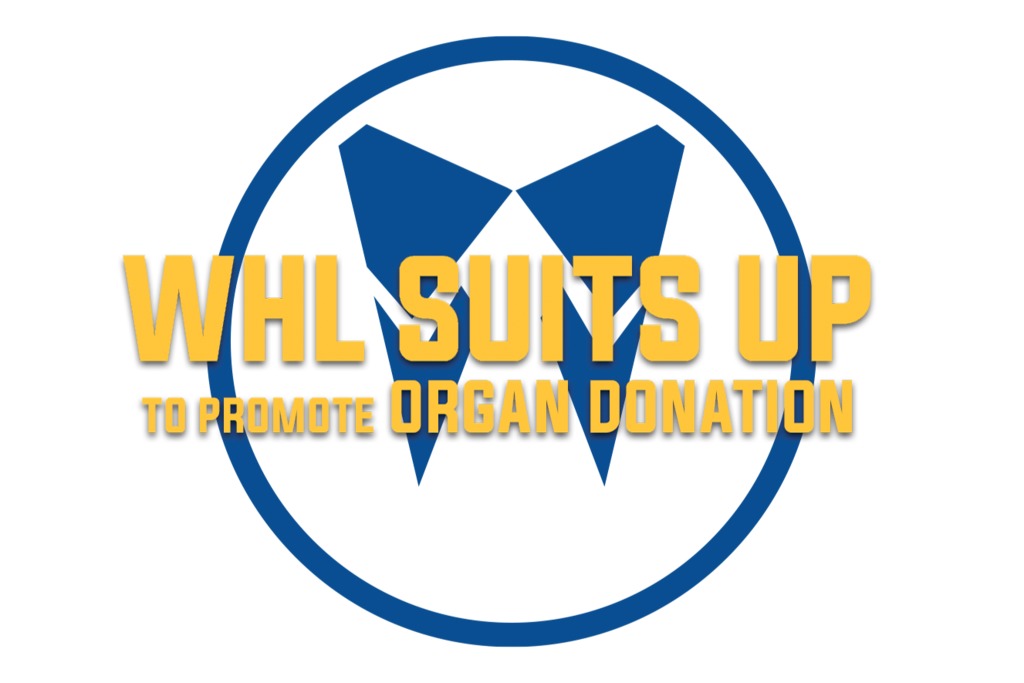 On Friday, January 17, 2020, the Edmonton Oil Kings will host RE/MAX Presents: WHL Suits Up to Promote Organ Donation when the team takes on the Prince Albert Raiders at Rogers Place at 7:00 PM MT.

It will be the first of 17 games held between January to March in each of the Western Hockey League’s Canadian markets in an effort to continue to build awareness of the importance of organ donation.

This is the third season that RE/MAX and the Western Hockey League have teamed up in support of the Kidney Foundation of Canada, which has seen more than $460,000 raised during the first two years of the partnership.

As in the previous two seasons, specialty jerseys will be worn and silent auctioned on the concourse of Rogers Place during the game with net proceeds of winning bids benefitting the local chapter of the Kidney Foundation.

This year’s jerseys are inspired by the powder blue blazer and retro logo worn by Hockey Night in Canada broadcasters for nearly fifty years beginning in 1952 (when the program started) until 1998.

Fans will also be given a Scratch-N-Win upon exit for a chance to take home a commemorative bobblehead, which will be distributed as they leave the building post-game.

In an effort to continue building upon awareness surrounding the importance of organ donation, the Kidney Foundation will be present at the game to field questions and provide those interested with information on how to donate.

For more information or to sign up to be a donor, visit CanadaDonates.ca.