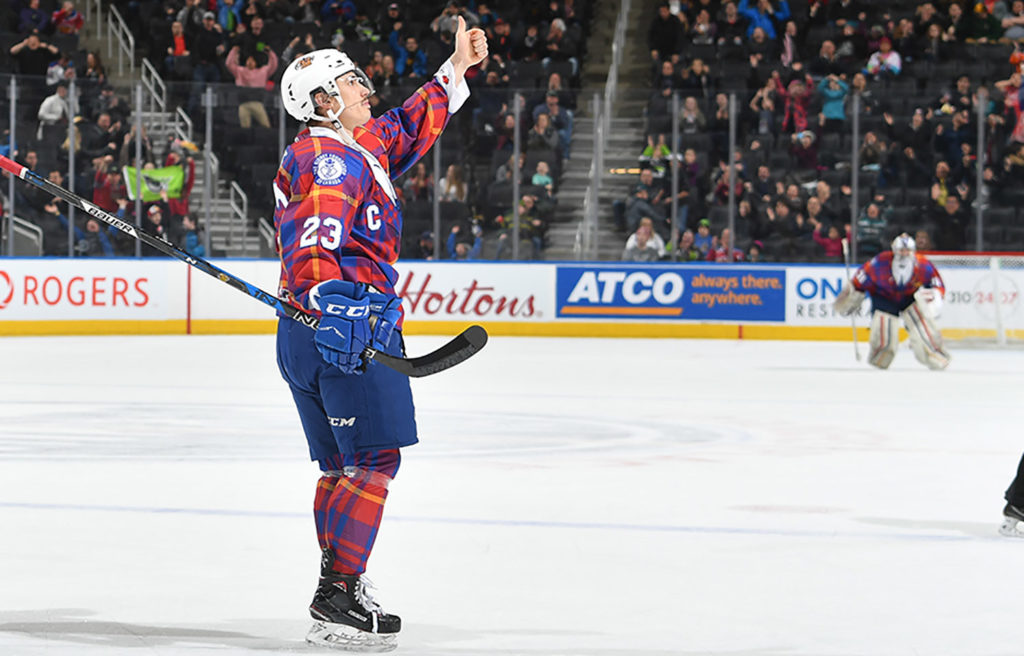 RE/MAX of Western Canada is proud to partner with the Edmonton Oil Kings and all member teams of the Western Hockey League to present the second season of “RE/MAX Presents: WHL Suits Up with Don Cherry to Promote Organ Donation” – a series of events across WHL markets to promote the importance of organ donation and to generate further support of the Kidney Foundation of Canada.

All 17 WHL Clubs in Canadian markets will host a game night, with the Oil Kings kicking off the 2018-19 campaign by hosting the Calgary Hitmen on Saturday, January 19, 2019 at 1:30 PM MT in a game that will also be broadcast nationally on Rogers Sportsnet (Sportsnet and Sportsnet One) during the CHL Saturday Showcase. The game serves as part of a Battle of Alberta doubleheader, as the Edmonton Oilers play host to the Calgary Flames at Rogers Place for an 8:00 PM MT start on Hockey Night in Canada.

A total of 1,000 limited edition Don Cherry bobbleheads will also be available to be won by fans via scratch and win tickets during the game.

The game will also feature the Oil Kings sporting their own uniquely designed, Don Cherry-themed jerseys which will include player nicknames along the namebar in place of last names, similar to what is done during Major League Baseball’s Players Weekend.

The 2018-19 Oil Kings Don Cherry themed jerseys will be unveiled closer to the date of the game.

The Kidney Foundation is a cause close to the Cherry family, as Don’s son, Tim, received a kidney transplant from his sister Cindy. With close to 4,500 Canadians awaiting organ donation today – 76 percent whom require a kidney – the Cherry family, RE/MAX and the WHL have come together to create this awareness campaign in support of the Kidney Foundation who will have a booth at each game to field questions and hand out donation information.

“Thanks to RE/MAX, the WHL and all its fans, the number of transplants last year increased by 13 per cent,” said Don Cherry. “Let’s keep this momentum going by signing your donor card and talking to your family. It only makes sense.”

During the 2017-18 campaign, participating WHL Clubs came together with RE/MAX to raise over $265,500 for the cause, representing the largest public awareness and fundraising campaign in the history of the Kidney Foundation of Canada.

“On behalf of all RE/MAX associates in Western Canada, we’re super stoked to be partnering with Don Cherry again this year for this fantastic night of hockey fun and fundraising for the terrific cause, The Kidney Foundation of Canada,” said Elaine Langhout of RE/MAX of Western Canada. “My family was affected by kidney disease so it’s a cause close to my heart.  We encourage fans to come out and support the night when it comes to their town!”

To receive more information on this promotion or to sign up to be a donor visit CanadaDonates.ca for more details.

About RE/MAX of Western Canada
RE/MAX was founded in 1973 by Dave and Gail Liniger, with an innovative, entrepreneurial culture affording its agents and franchisees the flexibility to operate their businesses with great independence. Over 115,000 agents provide RE/MAX a global reach of more than 100 countries and territories. RE/MAX is Canada’s leading real estate organization with more than 21,000 Sales Associates and over 922 independently-owned and operated offices nationwide. RE/MAX, LLC, one of the world’s leading franchisors of real estate brokerage services, is a subsidiary of RE/MAX Holdings, Inc. (NYSE:RMAX). With a passion for the communities in which its agents live and work, RE/MAX is proud to have raised more than $150 million for Children’s Miracle Network Hospitals® and other charities. For more information about RE/MAX, to search home listings or find an agent in your community, please visit www.remax.ca. 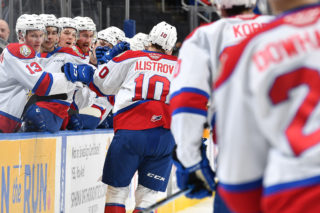 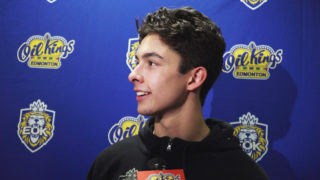 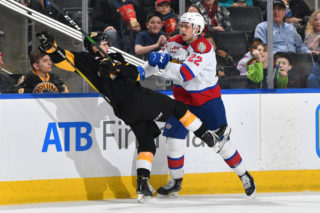 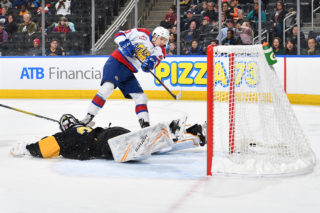