MENU
NEXT HOME GAME: FRIDAY, OCTOBER 29 vs Winnipeg ICE at 7PM MT
Please review the HEALTH & SAFETY REQUIREMENTS prior to your next visit to Rogers Place
October 12, 2021 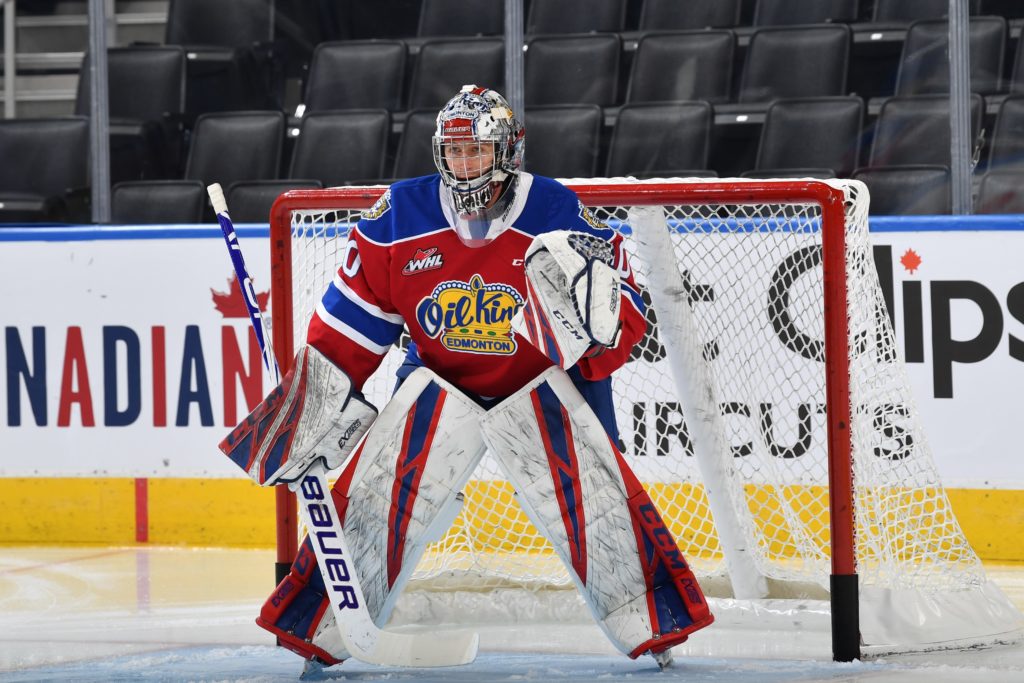 Edmonton, AB – The Edmonton Oil Kings have acquired a fourth-round selection in the 2025 WHL Prospects Draft from the Kelowna Rockets in exchange for goaltender Colby Knight, the team announced today.

The Red Deer, AB product was originally selected by the Oil Kings in the fifth-round, 92nd overall, of the 2018 WHL Prospects Draft.

The Oil Kings thank Colby for his outstanding contributions both on and off the ice during his time with the organization.