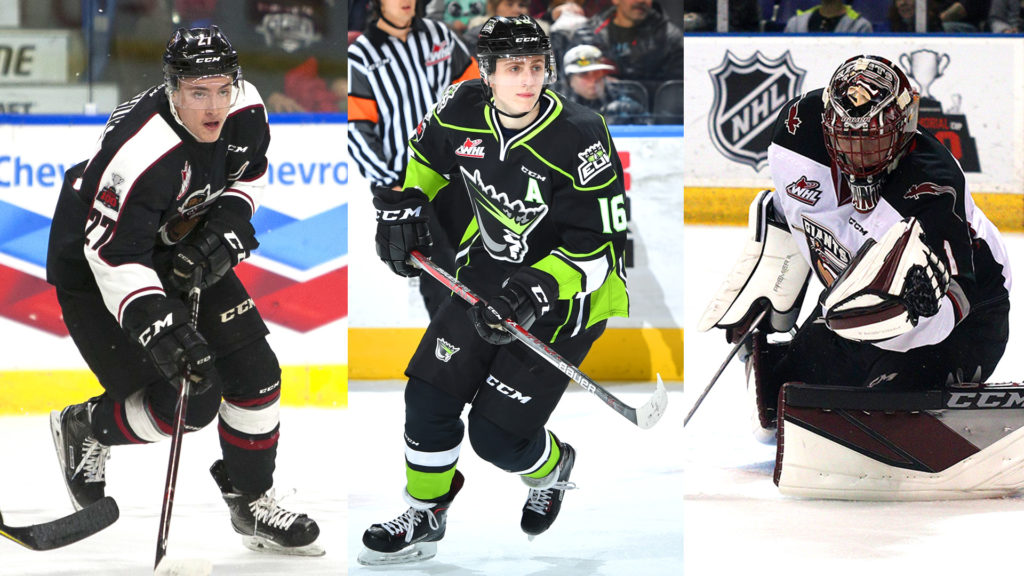 “We were presented with a situation where Davis requested a trade,” said Hansch. “Up until yesterday there didn’t appear to be a trade and it was going to be an unfortunate situation where Davis would have to sit for the year. However, we were able to facilitate a trade with Vancouver and move forward on a deal that brought two players we are excited to welcome into our group and a draft pick.”

“In Brendan we get a versatile forward who is a high-energy player that skates well and has a good shot coming off the wing,” added Hansch. “He is very excited about joining the Oil Kings team and we feel he will be a positive addition to our forward group. Todd is a real competitive goaltender that has continued to transition into the League and will be a welcome addition to our goaltending depth. He is looking forward to the opportunity to join our team and we are thrilled to welcome him.” 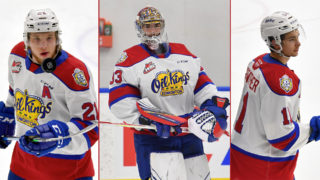