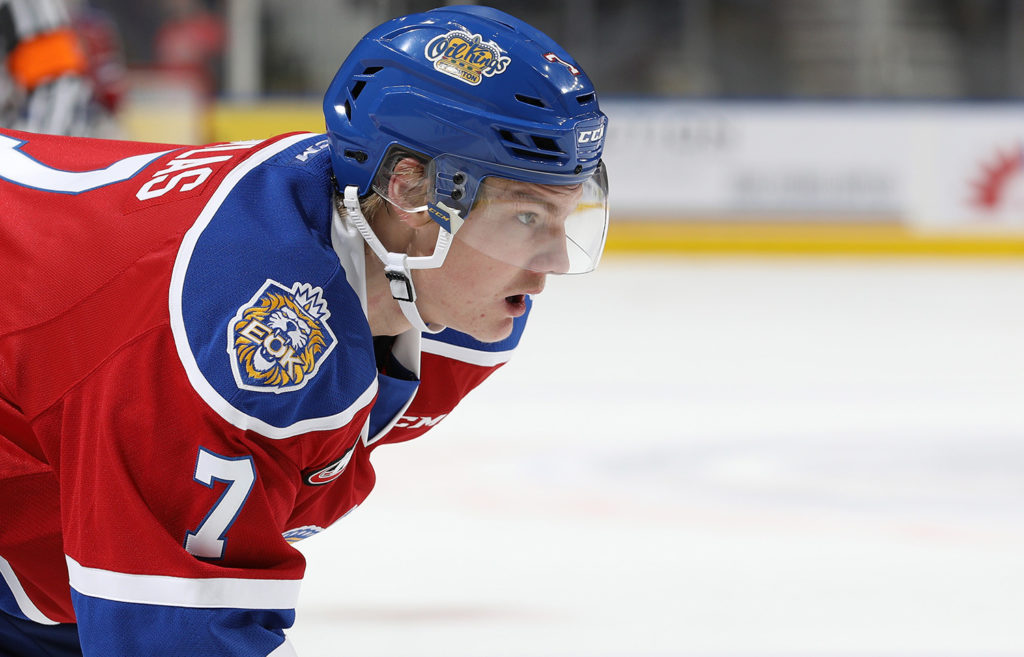 The Edmonton Oil Kings have traded defenceman Parker Gavlas to the Medicine Hat Tigers, the Club announced on Monday.

In exchange, the Oil Kings will receive a 4th round pick (MH) in the 2021 WHL Bantam Draft.

The 20-year-old Saskatoon, SK native was acquired by the Oil Kings in November of last season in a trade with the Regina Pats in exchange for an 8th round pick. He registered ten points and 50 penalty minutes with a plus/minus rating of +15 in 46 regular season games.

He added one goal and four points in nine games during the 2019 WHL Playoffs.

“Parker made great contributions to our Club both on and off the ice since we acquired him last season,” said Oil Kings President of Hockey Operations and General Manager, Kirt Hill.

“We appreciated Parker’s work ethic and leadership and wish him nothing but the best in his future hockey endeavors.”