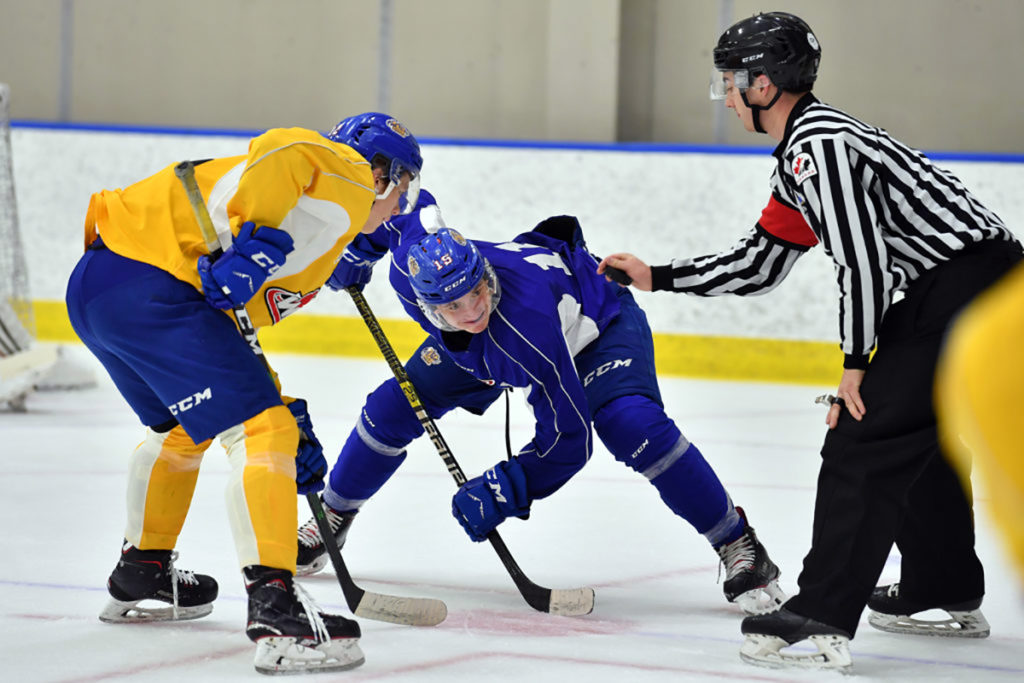 Edmonton, AB – The Edmonton Oil Kings will open their 2021 Training Camp on Saturday, February 13 and will run until Thursday, February 25, with on-ice sessions taking place at the Rogers Place Downtown Community Arena.

On-ice sessions will be led by Head Coach Brad Lauer, along with his coaching staff.

The Oil Kings will open the 2021 WHL Regular Season on Friday, February 26 at home against the Lethbridge Hurricanes. All Oil Kings home games will be played at the Downtown Community Arena. The teams will also meet the following night in Lethbridge.